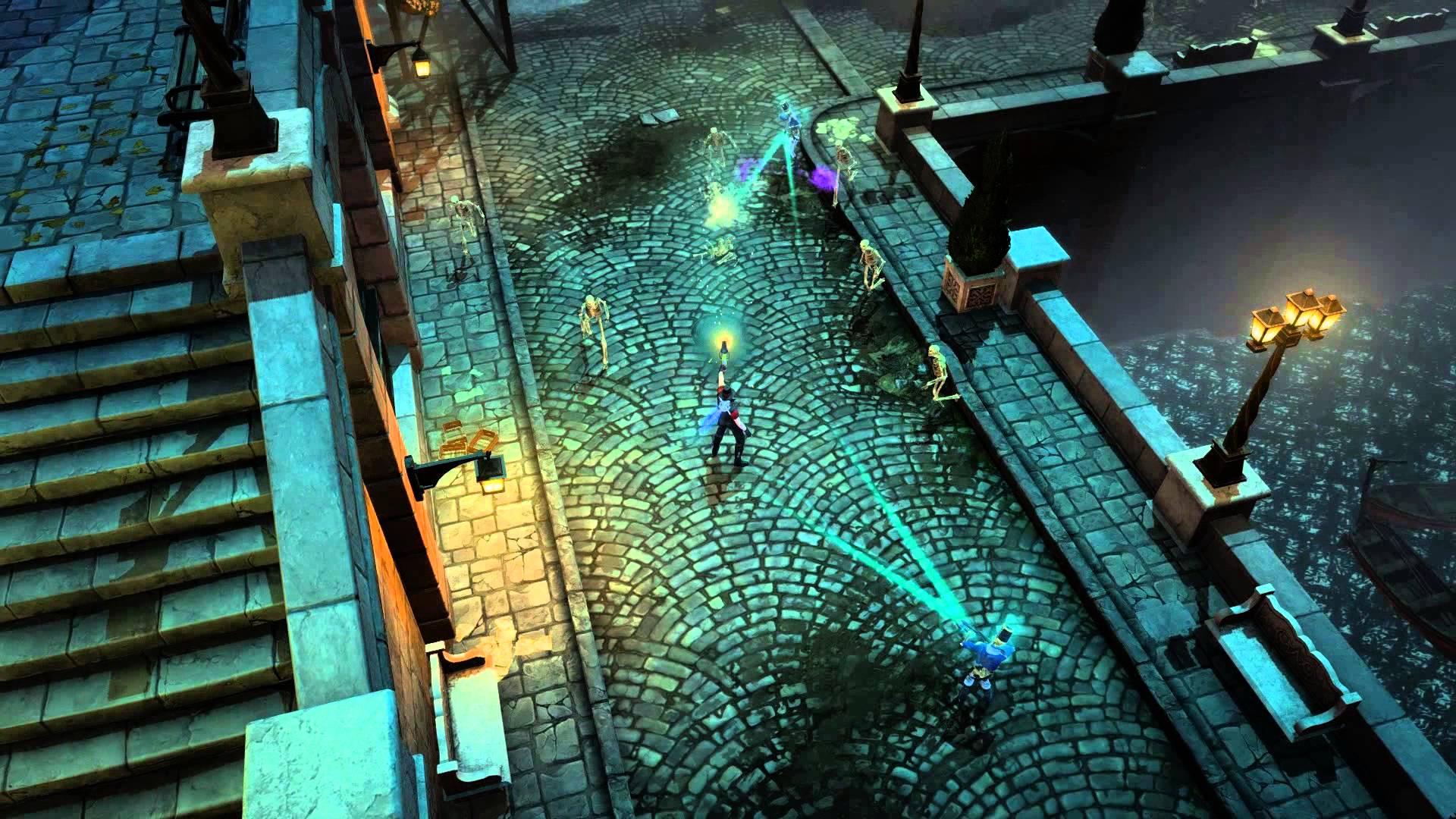 The new demon hunting action-RPG Victor Vran officially releases today. After just five months in Early Access, Victor Vran is released with amazing 94% user approval from the Steam Community. The game won the hearts of the players with its action packed combat dynamics, where dodging and jumping mean the difference between life and death.

Victor Vran features four player online co-op gameplay, a class-less gear-based character progression system, dozens of secrets, over 400 different challenges and dynamic difficulty personalization. The game was created with replayability in mind and promises many hours of pure fun on top of the 20-hour story campaign.

The developer will continue to roll out free updates for Victor Vran. While the production of the first big expansion has already begun (details to be announced at Gamescom), Haemimont Games are hard at work on the first three free DLCs and a Local Co-op update, coming in the following months:

· The Tome of Souls DLC will introduce a brand new weapon type that unlocks new active abilities and a spellcaster playstyle. Of course, there will be legendary tomes of forbidden words and endless power, such as The Nekonomicon and Fifty Shades of Slay.
· The Highlander Outfit DLC will open even more character build options and an exciting new look for the title character.
· The Cauldron of Chaos DLC will add a huge new map which will offer a randomized layout, encounters and daily challenges.
· A Local Co-op multiplayer mode will allow two players to play together on the same system.

Victor Vran is available now for PC, MAC and Linux via Steam or GOG.com.