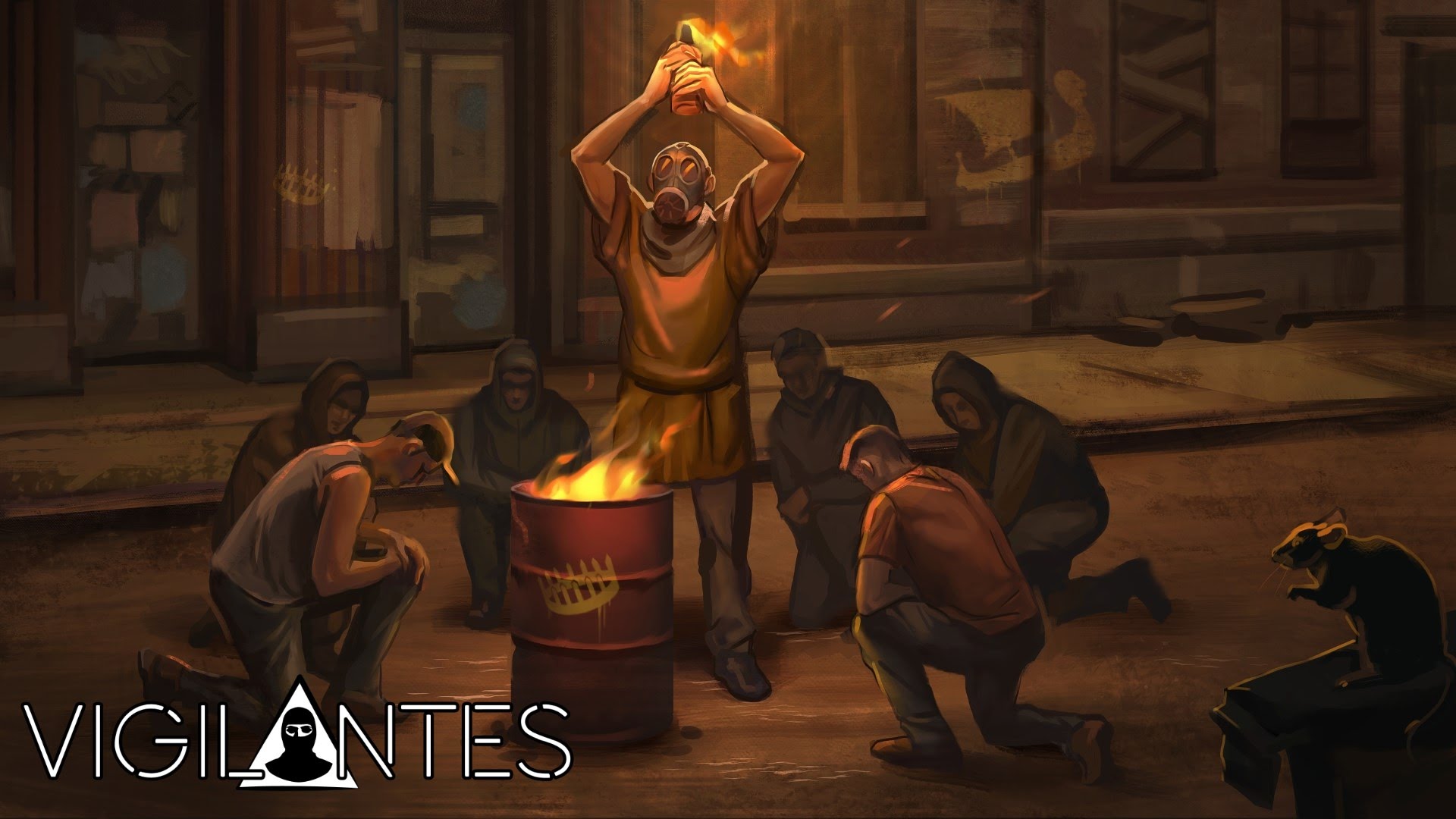 Irish based game developer, Timeslip Softworks, is pleased to announce the alpha release of Vigilantes, the studio’s second game. Vigilantes is a compelling crime themed, turn based RPG, with an emphasis on tense tactical battles, the use of surveillance to locate criminal activity, deep character development, resource management, and story telling. The alpha version is free, available for Windows, and includes three missions.

The city’s going to hell. On the streets and behind closed doors, the Mafia infiltrates and corrupts the civic power structure. Gun crazy paramilitary Survivalists wreak havoc, while flat out crazy Church of the Final Exodus acolytes roam, stealing anything that isn’t bolted down, and burning anything that is. Enter Sam Contino.