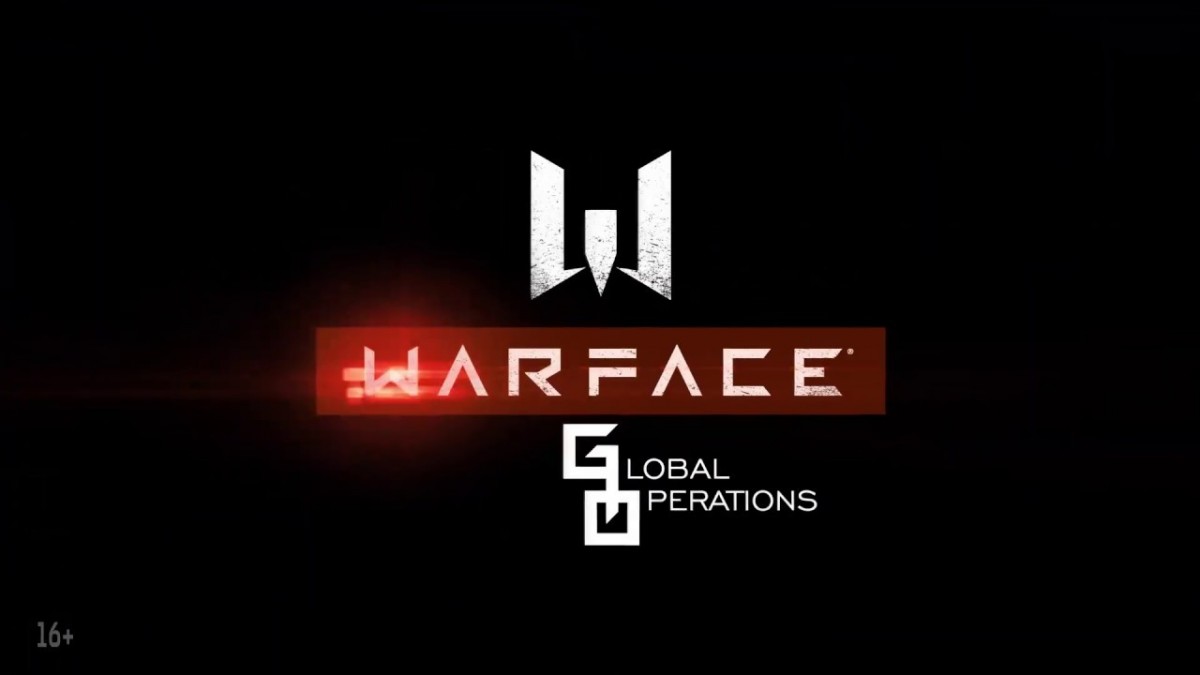 Global publisher MY.GAMES today announced that Warface: Global Operations, an all-new mobile instalment in the Warface franchise with over 80 million players across PC, PlayStation 4 and Xbox One, is available for free download on Google Play and the App Store. Developed by the Moscow-based MY.GAMES studio Whalekit, Warface: Global Operations is an action-packed first-person shooter inspired by the original Warface featuring epic online battles, stunning maps, and new controls for killer touch precision.

In this first mobile game in the Warface franchise, players join the fight between the military organizations Warface and Blackwood, waging war in fast and frantic PvP battles that extend across the planet. With gameplay and controls fully optimized for the mobile experience, players can quickly master intuitive touch controls, customize the game’s interface based on personal preferences, and switch between automatic and manual firing for deadly accuracy. Warface: Global Operations also features stunningly rendered environments, vivid effects, and crystal clear 60 FPS combat.

New recruits can arm themselves with a cutting-edge selection of over 80 realistic weapons, plus an array of gear and equipment inspired by the arsenals of real world militaries. Lock and load with iconic firearms such as assault rifles, machine guns, shotguns, SMGs, and sniper rifles. Wide customization options and over 40 unique pieces of gear offer total control over players’ in-game appearance.

Two thrilling online team-based PvP modes are available to play at the launch of Warface: Global Operations. ‘Team Deathmatch’ pits two teams of four against each other in a no-holds-barred battle to the death, while ‘Control’ tasks teams with the capture and defense of critical zones on the map. Whalekit is actively developing free updates to deploy new modes, new maps, and seasonal events in the future.

MY.GAMES launched the Warface franchise in 2013, with over 80 million players worldwide having joined the fight against Blackwood on PC, PlayStation 4, and Xbox One to date.

Warface is a widely popular tactical first-person shooter, available for free download on PC, PlayStation 4 and Xbox One with over 80 million registered players. Warface provides more than 200 types of unique existing weapons, 57 unique PvP maps, 11 large-scale special operations, as well as extensive personalization and customization in-game options. Warface is being developed by Blackwood Games and is globally published by MY.GAMES.