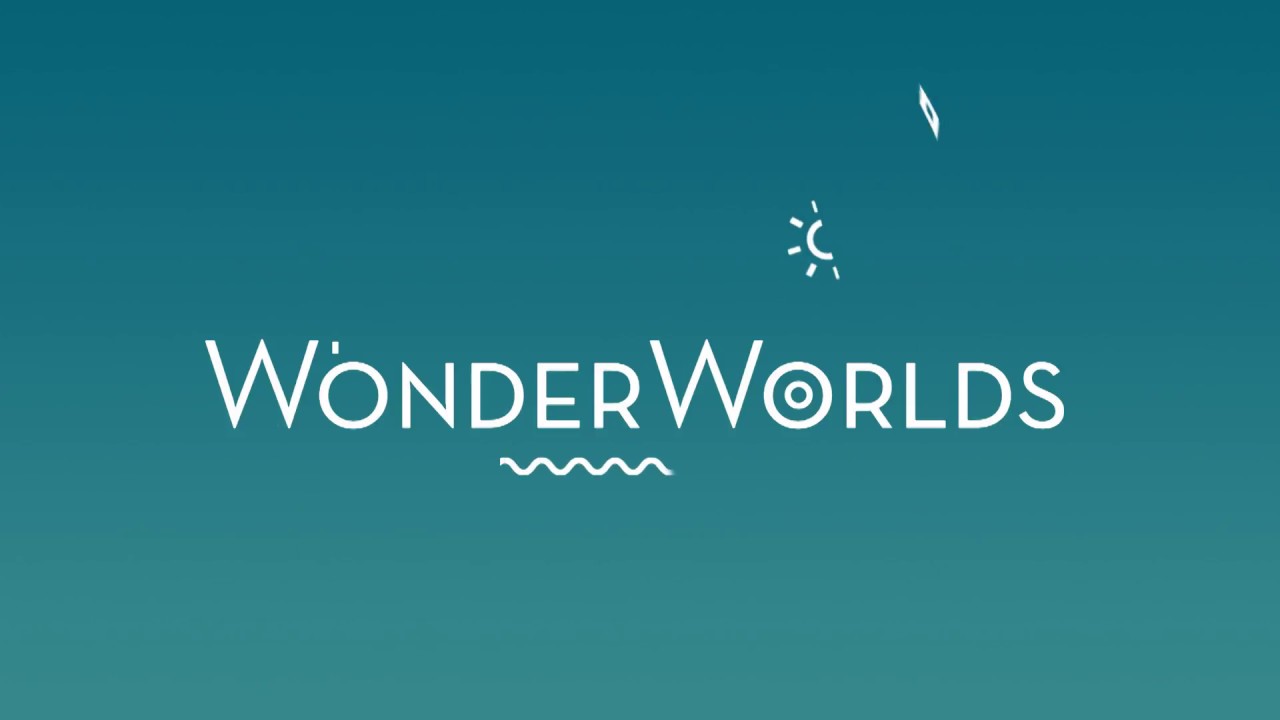 Tequila Works and Glowmade announced the worldwide release of WonderWorlds, an action-adventure game for iPad and iPhone in which players are game makers.

WonderWorlds is free to download and is available now in the App Store, where it has had a world-wide feature.

WonderWorlds is a game of play, discovery, and imagination. It’s a place to play unlimited

numbers of user-created levels and stories. Players can customize their characters with outfits, decorations, and even their own photos. They can design rich and reactive worlds and share their creations seamlessly and instantly through the WonderClub, where players browse new worlds to play. They can even construct inspired, crazy and expressive screenshots and videos to post on Twitter, Facebook and beyond.