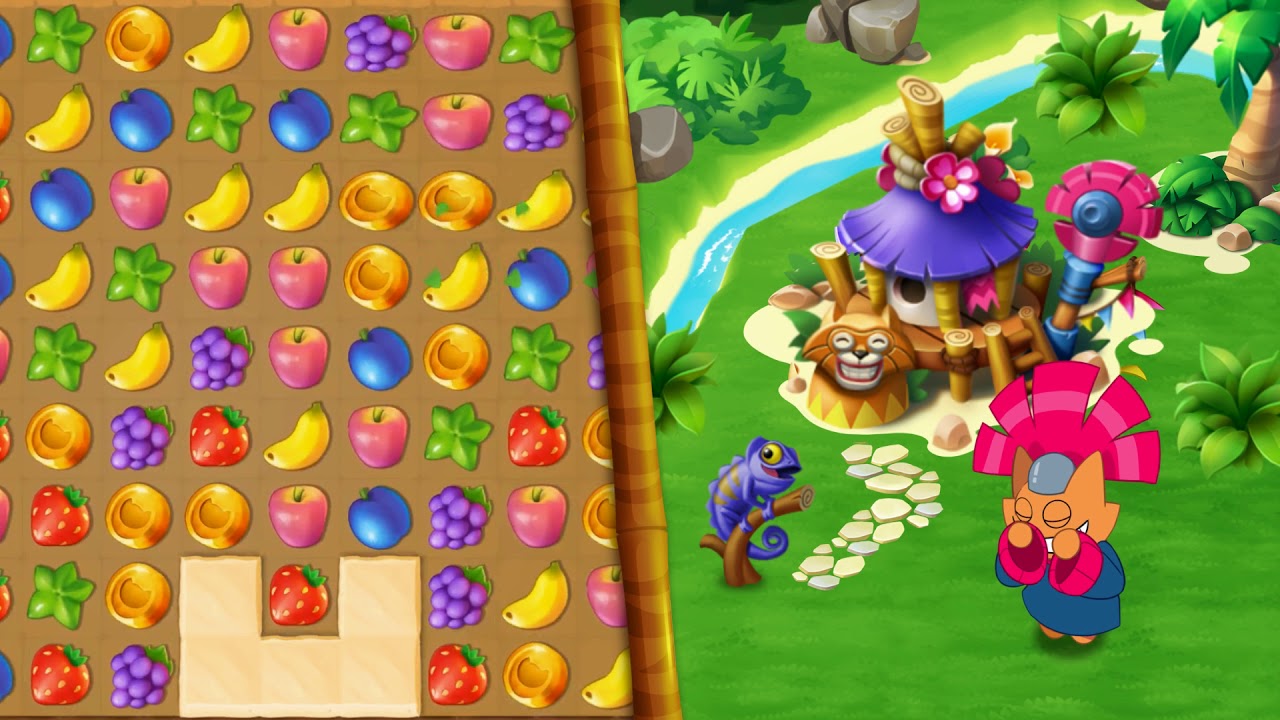 Mystery awaits players in Tropicats, a new puzzle game from the makers of Jelly Splash and Diamond Dash where players can build and decorate their very own island paradise. Puzzle fans around the world can download and play the game on the Apple App Store and Google Play.

After a deadly storm has decimated their island and destroyed the totem they hold dear, players are tasked with leading their new feline friends in restoring their island back to it’s former beauty. In addition to hundreds of challenging match-3 levels, Tropicats lets players personalise and decorate their island with over 100 unique buildings. Solving tasks for the island’s furry inhabitants will reward players with beautiful hand drawn cutscenes and help them in uncovering the true foe behind the inhabitants newfound misfortune.

Tropicats is the second game Wooga have launched this year, following the release of the story driven hidden-object game, June’s Journey, early in October. The launches further reiterate on Wooga’s strategy to focus its efforts within the puzzle and hidden object genres.