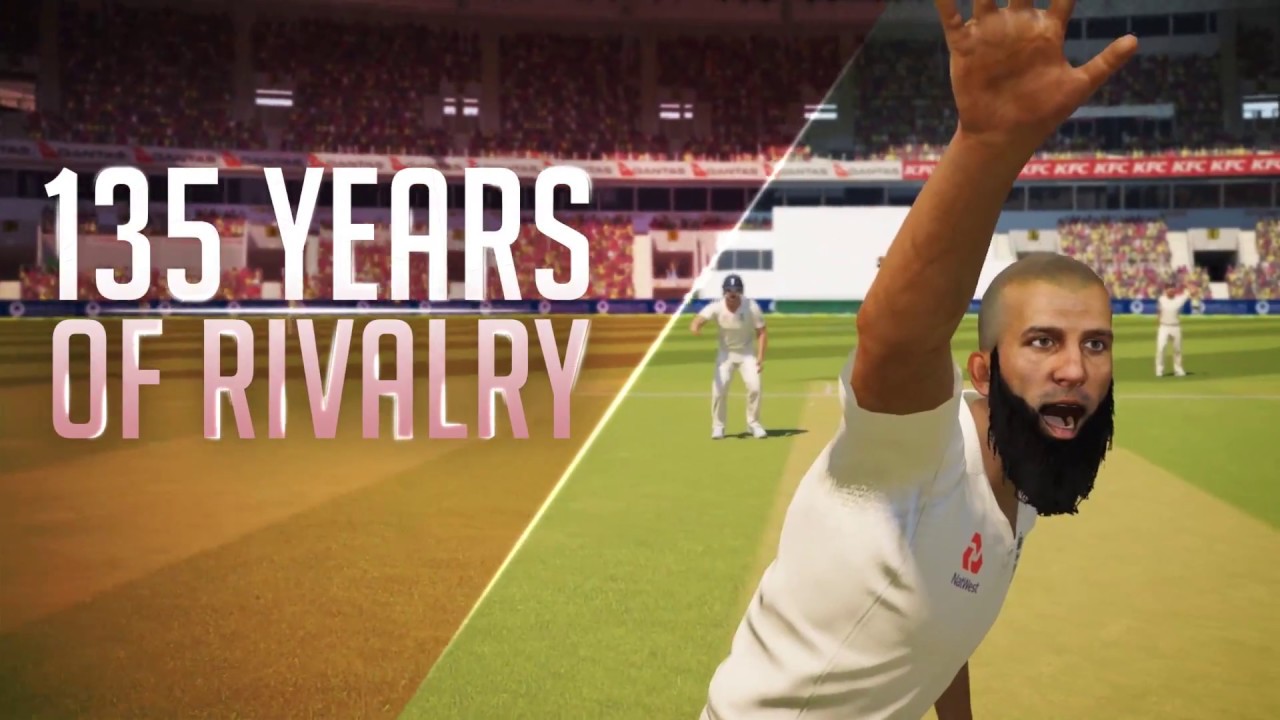 Big Ant Studios, Australia’s specialist sports game developer, has released the hotly anticipated and fully licensed Ashes Cricket video game. Cricket fans from all over the world will be able to play along with all the drama and excitement anywhere, anytime, with photo-realistic visuals putting players right in the heart of the action.

Players involved in this year’s women’s and men’s Ashes competitions are rendered in Ashes Cricket using Big Ant’s proprietary photogrammetry technology. This technique allows the players to be represented in-game with facial captures of extraordinarily high fidelity. Comprehensive motion capture sessions have also meant that the on-field action is as fluid and authentic as has ever been seen in a cricket game before.

Fans will also have a chance to be a part of the action, recreating themselves in the game then embarking on a comprehensive career mode, working through the cricket ranks over the course of a number of years to, eventually, captain the Australian or English teams in the Ashes.

Additionally, with ESL integration – a first for Australian sporting games – fans will be able to push themselves through competitions within the leading standard in eSports organisation.

“Whether you’re in Australia and following along with every ball being bowled, or staying up late in England to watch the game, the Ashes Cricket competition draws crowds on opposite ends of the planet. We’re giving players the opportunity to take that competitive spirit one step further and contest their very own Ashes championships,” Symons said.

Ashes Cricket is rated “PEGI 3”, available now on PlayStation 4 and Xbox One. A Windows PC release (via Steam) will follow shortly.