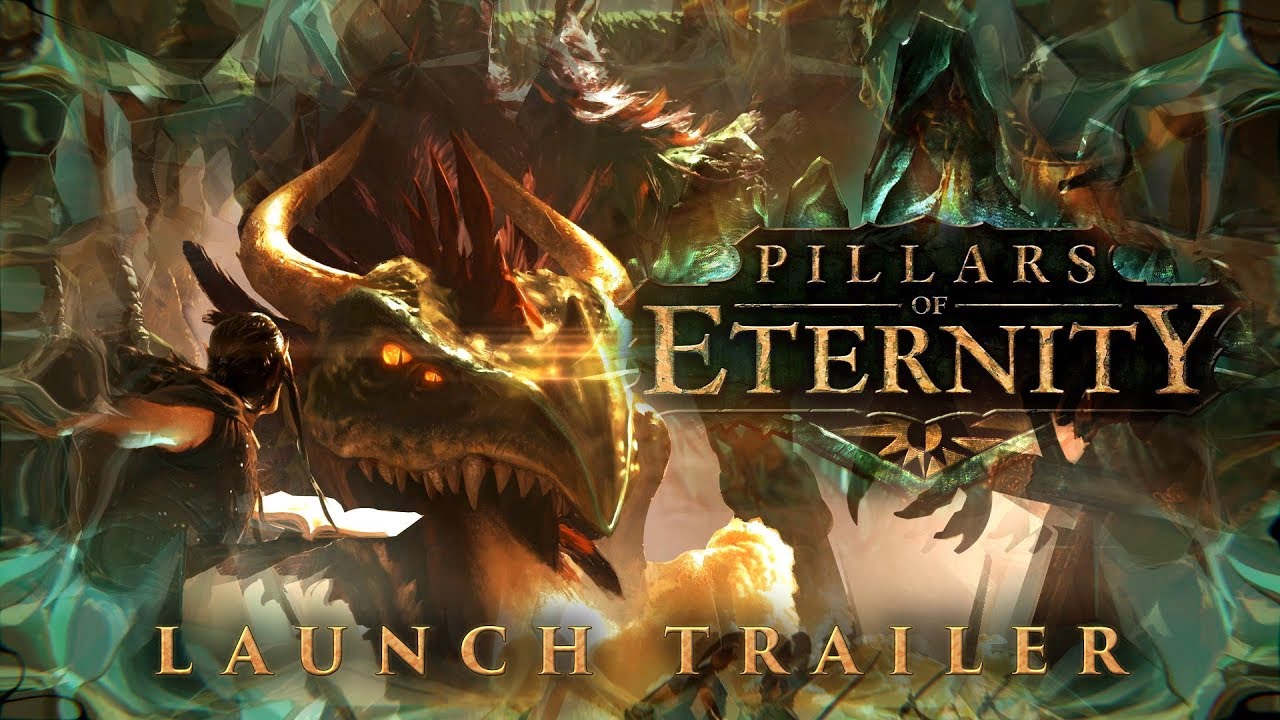 Paradox Interactive, a publisher of games that define genres, and Obsidian Entertainment, developers of classic games like Fallout: New Vegas and South Park: The Stick of Truth, announced that Pillars of Eternity: Definitive Edition is available for Windows, Mac, and Linux PCs. Definitive Edition, the comprehensive version of Obsidian’s award-winning, best-selling cRPG, Pillars of Eternity, includes the original game alongside both of its released expansions, all premium extras, and an all-new bundle of content, called the “Deadfire Pack,” inspired by Obsidian’s upcoming Pillars of Eternity II: Deadfire.

This complete version provides fans with the full suite of all Pillars of Eternity-related content ever created by Obsidian, providing every piece of the experience in a single, convenient package.