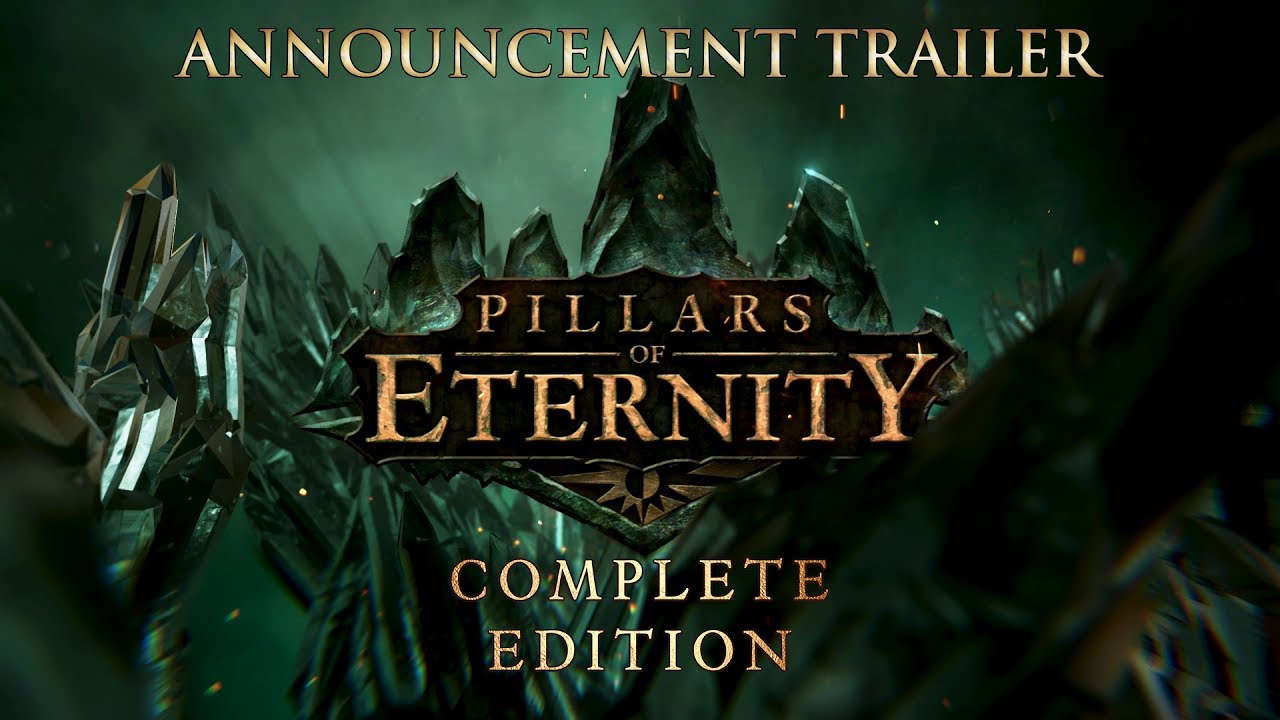 Paradox Interactive, a publisher of best-selling games across many genres and platforms, today announced that Pillars of Eternity, the critically acclaimed role-playing game (RPG) from Obsidian Entertainment, and Cities: Skylines, the smash-hit city-building game from Colossal Order, will both be released for new console platforms later this year. Both award-winning titles have been redesigned for console players with controller-friendly gameplay and UI, and will be available in August for their respective platforms.

Pillars of Eternity, originally the result of a crowdfunding campaign by over 75,000 backers, first released for PC platforms to broad critical acclaim, winning several awards for its rich story and deep, original world. Now, the original game, alongside the expansions The White March – Parts I & II, will be released as Pillars of Eternity: Complete Edition for the PlayStation®4 and Xbox One consoles on August 29, 2017.

Cities: Skylines, the best-selling management game that set sales records at Paradox at launch, will soon be available for the PS4 as Cities: Skylines – PlayStation®4 Edition. The deep gameplay and unique charm have all been refined and optimized for play on a controller, and the new Edition will include the award-winning base game, bundled together with the popular After Dark expansion, allowing players to plan and design for their cities’ nightlife and tourist attractions. Cities: Skylines – PlayStation®4 Edition will launch on August 15, 2017.

“Paradox is renewing its commitment to fans everywhere, no matter where and how they play games,” said Johan Sjöberg, CPO of Paradox Interactive. “Experiences like the ones contained in Pillars of Eternity and Cities: Skylines are the kind that define Paradox as a company: rich, replayable, and very personal. No two players will have the same journey through the story of Pillars, and every city built in Skylines is a unique creation. Everybody should have access to these iconic games, and that’s why we’re working with partners to share them with players on their platforms of choice. It’s the same philosophy that’s driven us to bring titles like these and Surviving Mars to consoles, and games like Prison Architect to mobile devices.”

Pillars of Eternity is an RPG inspired by classic titles such as Baldur’s Gate, Icewind Dale, and Planescape: Torment, which features an original world and game system that evokes and improves upon the traditional computer RPG experience. The Complete Edition, adapted for consoles by Paradox Arctic and distributed at physical retail by 505 Games, features an enhanced UI and redesigned controls to provide a superb experience on the big screen, navigated easily and intuitively using game controllers.

Cities: Skylines is a modern take on the classic city simulation. The game introduces new mechanics to realize the thrill and hardships of creating and maintaining a real city, and allows for high levels of customization and personalization. The PlayStation®4 Edition has been adapted for console play by Tantalus Media and will be distributed worldwide at physical retail by Koch Media.