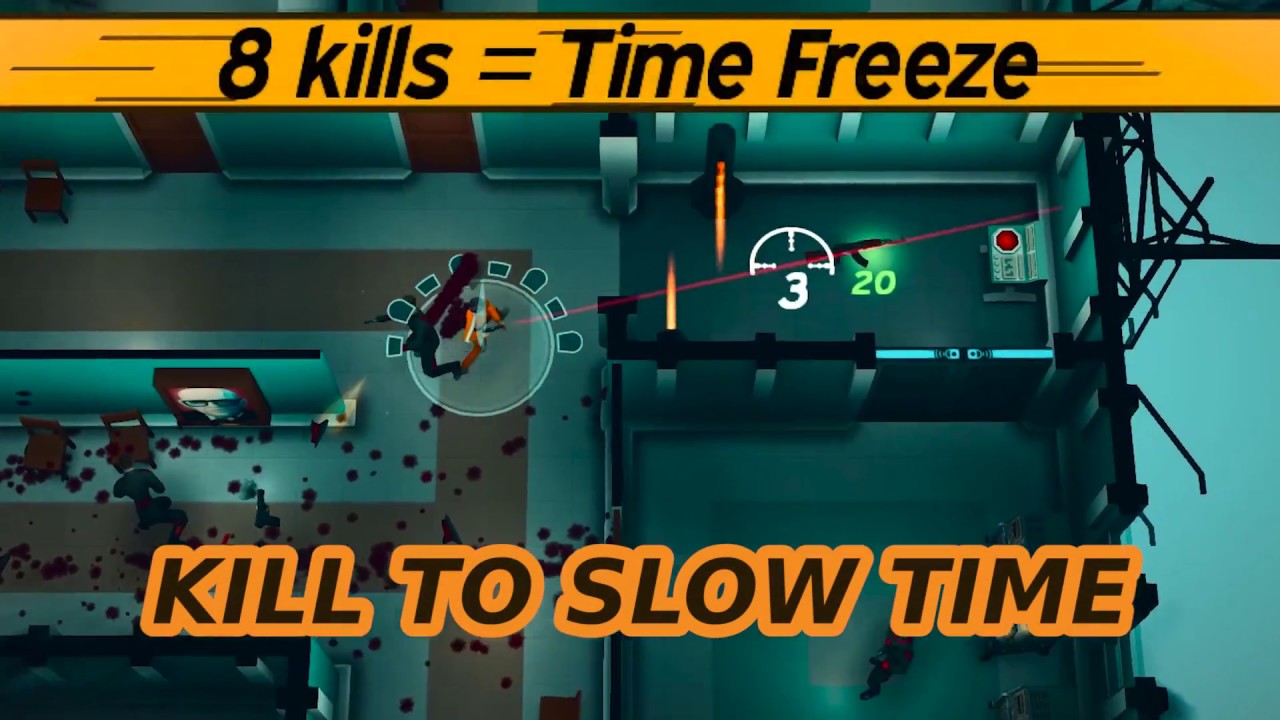 “After the sprawling, lavishly featured shooters Neon Chrome and Xenoraid we wanted to make a more compact action game with a singular core mechanic. It’s working out beautifully in Time Recoil! The game is very easy and straightforward to get into, and simply a joy to play. The speedrun oriented time attack mode is a perfect addition for longevity.” says Sampo Töyssy, Vice CEO of 10tons and designer of Time Recoil.

Time Recoil is a top-down shooter in which the player is granted a brief time slowdown powerup each time the player kills an enemy. The goal of the game is to string together multiple kills in order to stay in time slowdown mode. Additionally, devastating superpower-like special moves are granted by stringing together a set number of kills. The storyline revolves around a mad scientist dictator, Mr. Time, who has enslaved Europe, and a time traveling rebel organization fighting to stop him.

Time Recoil will be released for Playstation 4 and Xbox One in Q3 2017. Additional platforms will be announced at a later date.