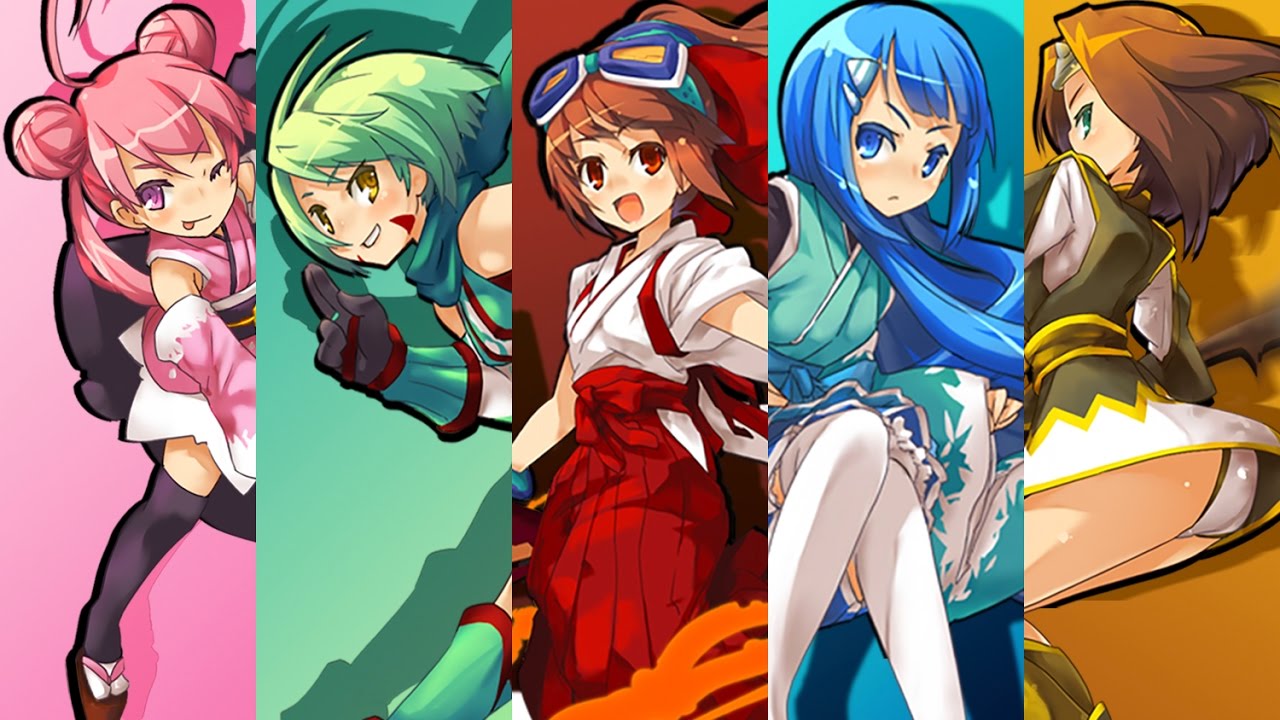 Hanaji Games releases Kamio Recoil, a zero-gravity exploration shooter, today on Steam for $7.99USD. Also a 10% discount will be available to celebrate its launch till December 28.

Developed by Japanese doujin circle Shindenken, Kamio Recoil is set in the events of a yokai invasion as they attack the humans, spreading chaos across every corner of the globe. Play as an assembled squad of five girls with special powers as they fight against the mechanized monsters, maneuvering through intricate areas and blasting away foes in subspace in order to defeat the yokai commanders and restore peace to the world.

Features of Kamio Recoil Include:
Zero-Gravity Exploration and Shooting
Weapon Recoil-Driven Movement – Propel yourself through zero-gravity with every shot!
Five Unique Spirit Arms – Each with a primary and secondary fire.
Classic Retro Inspired Challenge – Primary fire consumes HP. Labyrinthine stages. No revives.
Maidens in Space! (And Other Places) – Six varied areas, each with multiple branching stages.