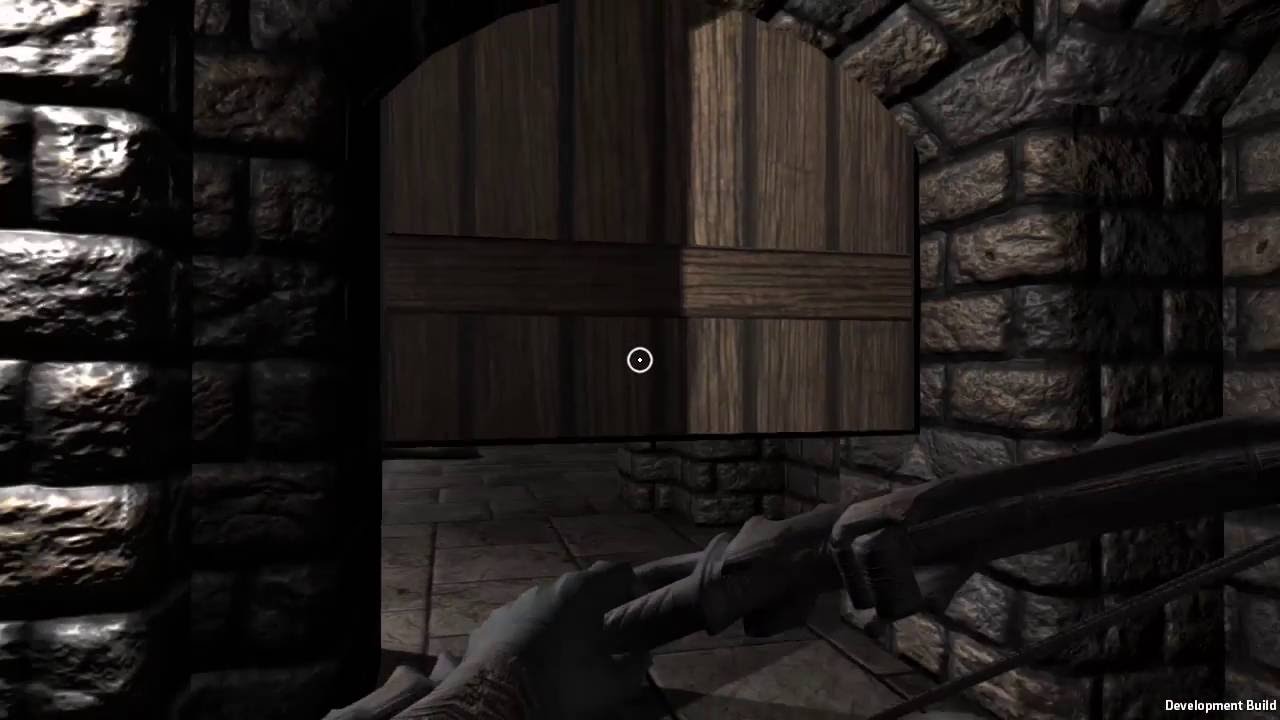 The first Xbox One title from former XBLIG developer Rendercode Games has been published today and is available for $2.99 or equivalent in the following countries: US, Canada, Mexico, Brazil and Germany.

Crypt of the Serpent King is a medieval first-person hack’n’slash dungeon crawler with roguelike elements. The player will explore large, randomly generated dungeons, fight goblins, orcs, skeletons, giant spiders and all sorts of underworld creatures using melee and ranged weapons, jump over lava pits and spike traps, and level up the character’s abilities, with a choice of 3 levels of difficulty, from casual to hardcore.