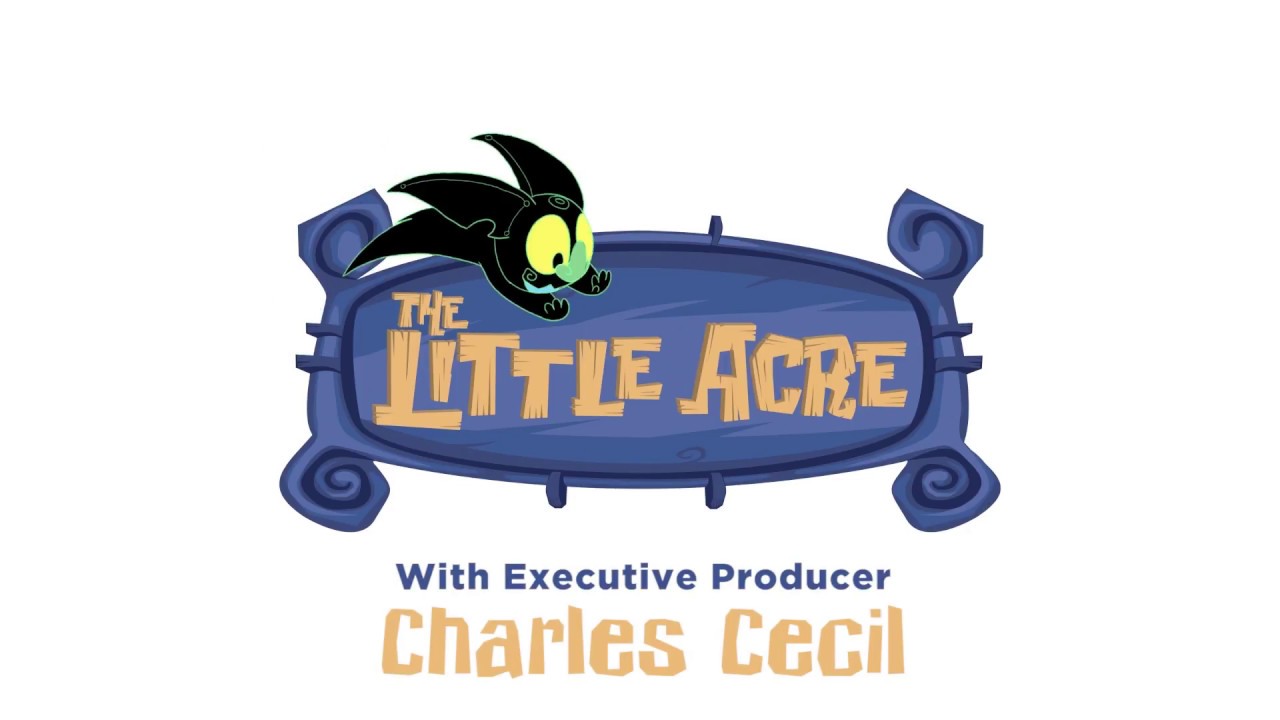 Developer Pewter Games, executive producer Charles Cecil and independent games publisher Curve Digital today announced that the enchanting, handcrafted point and click adventure The Little Acre is now available on iOS devices for $2.99 / 3,49€ / £2.99. Identical to the console and PC launches, the iOS version introduces touch screen controls to bring you closer to the characters and environments. Both fully compatible with airplane mode and containing no ads or in-app purchases, The Little Acre is perfect for those looking to explore a new world on their iPhone or iPad.

Originally launched on Xbox One, PlayStation 4 and PC in December 2016, The Little Acre is a heart-warming adventure inspired by the marvels of classic Don Bluth animation (All Dogs Go to Heaven) and the magical story-telling and wonder of Hayao Miyazaki’s worlds.

Set in Ireland in the 1950’s, you follow the story of Aidan and his intrepid daughter, Lily. After discovering clues as to the whereabouts of his missing father, Aidan begins investigating until he inadvertently finds himself transported to a strange new world. Ever the hero, Lily sets off after him, encountering her own perils along the way. Featuring full voice-acting and hand-drawn animation, The Little Acre is a memorable, lovingly crafted adventure game.

“Taking The Little Acre to iOS was a natural next step for us. Touch screen controls work so well for Point and Click games and this is definitely the case for The Little Acre.” said Chris Conlan, Co-Founder of Pewter Games. “After seeing the overwhelmingly positive response to the PC and console versions from both press and players, we’re very excited to put it into the hands of iPhone and iPad gamers.”

“Opening up The Little Acre to iOS gamers makes perfect sense.” says Charles Cecil, creator of the acclaimed Broken Sword series of games. “Having launched a number of Point and Click titles to the App Store, I know there is a real appetite for story-driven, adventure games. I’m certain that The Little Acre will be a real hit with this audience.”

You can download The Little Acre from the App Store.