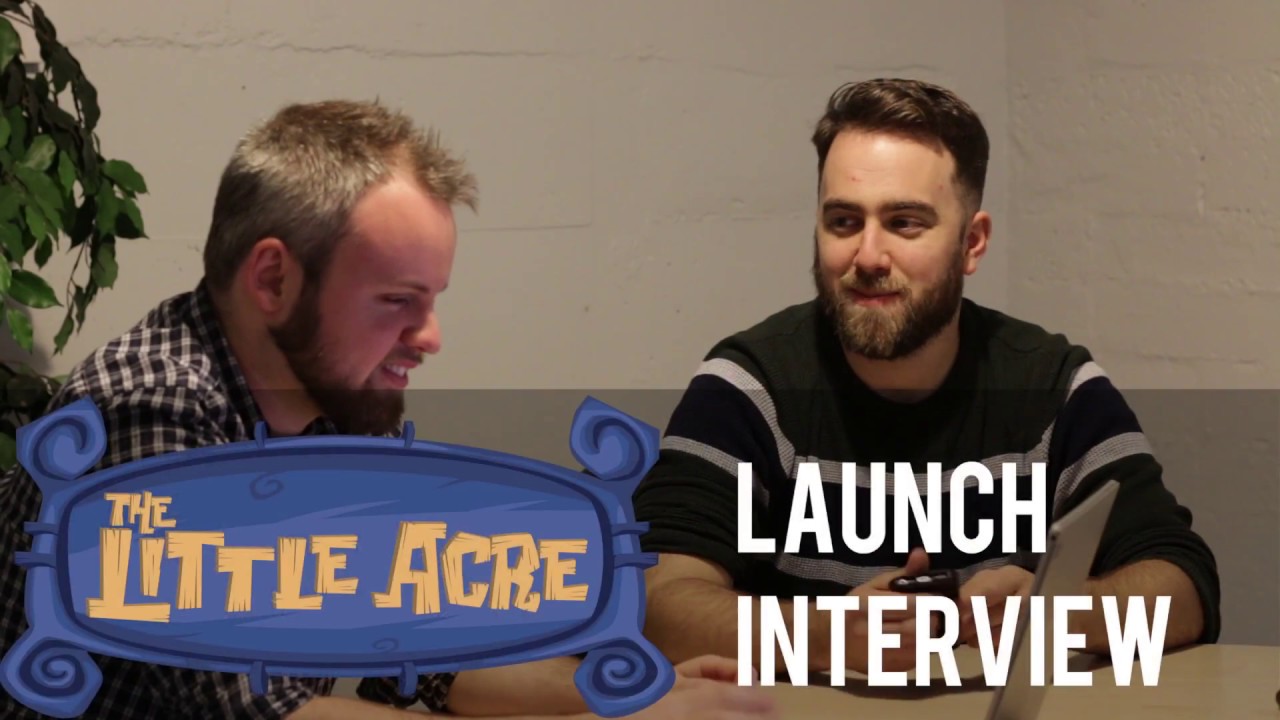 Heartwarming Tale Debuts with a Free Digital Artbook, Offering Insight into the Creation of this Spectacular Game from Pewter Games and Executive Producer Charles Cecil

Launch window discount offers are currently live across various digital stores – including Steam, GOG.com and Humble Store by Humble Bundle, as well as via the PlayStation and Xbox stores for consoles – enabling players to grab the game below its usual SRP of $12.99 / €12.99 / £9.99. PC players automatically receive a lavish digital artbook as part of their purchase, with console owners able to download it for free via digital magazine website ISSUU.com.

Created by the Dublin-based Pewter Games alongside Broken Sword creator Charles Cecil as executive producer, The Little Acre is a heart-warming, story-led adventure featuring hand-drawn animation, full voice acting, and a beautiful original score. Inspired by the marvels of classic Don Bluth animation (All Dogs Go to Heaven) and the magical wonder of a Miyazaki world, the game is set in 1950s Ireland and follows the story of Aidan and his young daughter, Lily. Investigating the sudden disappearance of his father, Aidan finds himself transported to a strange new land populated by bizarre creatures. Things are made slightly more difficult when young Lily decides that she is going to “help” and encounters her own perils along the way.

“Now the game is releasing, we can’t wait to see how people respond to The Little Acre,” says Ben Clavin, Co-Founder of Pewter Games. “The feedback we’ve received throughout development has been enormously positive – and now it’s out there.”

“We’ve put our heart and soul into creating The Little Acre, so we’re absolutely thrilled to see it up in stores,” adds Chris Conlan, Co-Founder of Pewter Games. “While we know it’s going to appeal to fans of adventure games, we’re really looking forward to welcoming new players to the genre.”

“The Little Acre is a game I would have been proud to have created myself,” concludes Charles Cecil. “To be able to play a small part in it has been enormously rewarding. I hope this prompts a real resurgence in the genre’s popularity, inspiring more teams to write equally wonderful stories.”

The Little Acre is now available for PlayStation 4, Xbox One and Windows, PC, Mac and Linux from most major digital stores.

For a brief synopsis and overview of The Little Acre, a debut trailer released in August provides a glimpse at the level of finesse, passion and attention to detail instilled in the game by its creators, and is viewable: