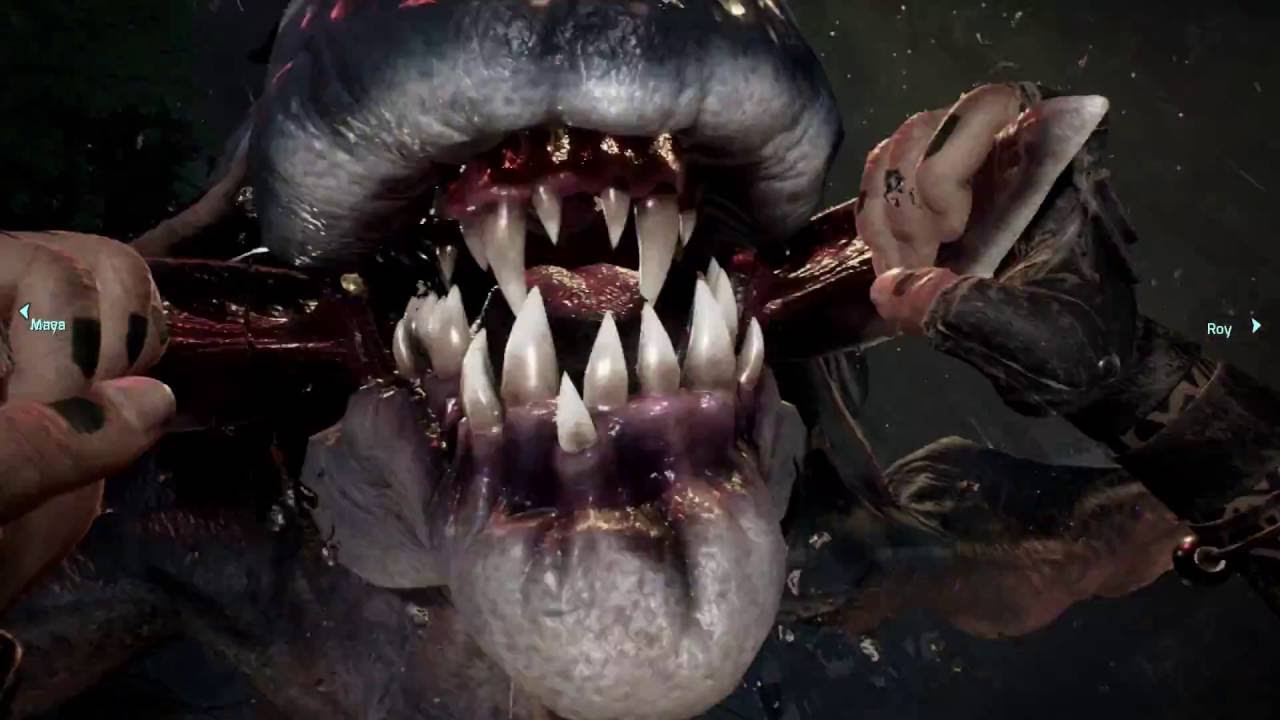 Holospark announced today that its upcoming co-operative shooter, Earthfall, will support High Dynamic Range color (or HDR) on Xbox One S and 4K resolution with HDR on PlayStation 4 Pro, as well as future compatible consoles. With 4X the resolution of regular hi-definition and intense colors, Earthfall is poised to deliver stunning visual experiences when it releases in the first half of 2017.

Thousands of gamers waited hours in line to be one of the first to get their hands on Holospark’s newest game, Earthfall, at PAX West 2016. Earthfall is an action-packed co-operative first-person shooter, where a ragtag bunch of survivors band together to fight back against an alien invasion. Utilizing a wide variety of weapons and supplies, players must use team-based tactics and defenses while exploring the towns and wildernesses of the Pacific Northwest.  Earthfall’s trailer can be seen here.

“Earthfall is already an incredibly intense and visceral experience,” says art director Steve Holt. “Moving to HDR and 4K on consoles is going to make it even more stunning, and show a level of detail that players haven’t experienced before.”

Earthfall’s Core Features:
Co-operative Survival For Up to Four Players – Team up with friends to survive the alien infestation. Robust multiplayer support and A.I. teammates stand ready to ensure a full team at any time regardless of available players.
Build Your Defenses: Strategically deploy barricades to block the enemy hordes and install turrets anywhere in the levels to the create the perfect alien killing zones.
Print Your Weapons – Use advanced 3D printers found within the game to print more than twenty different weapons to use against the vicious alien enemies.
Multiple Campaigns – Each campaign tells a story across several missions, allowing players to dive in and experience diverse settings and mission types across an authentic depiction of the Pacific Northwest.
Close Encounters of the Brutal Kind – Deadly aliens come in all shapes and sizes, from massive waves of drone attacking to towering behemoths spitting plasma, making every experience different each time you play.
Battle Unpredictable Enemies – Earthfall features a dynamic spawn system that provides new challenges each and every time you play.
An Unfolding Story – Every campaign reveals new content and secrets behind the world of Earthfall, and the cataclysmic alien invasion.

Earthfall will release on Steam, PlayStation®4, and Xbox One® in 2017.