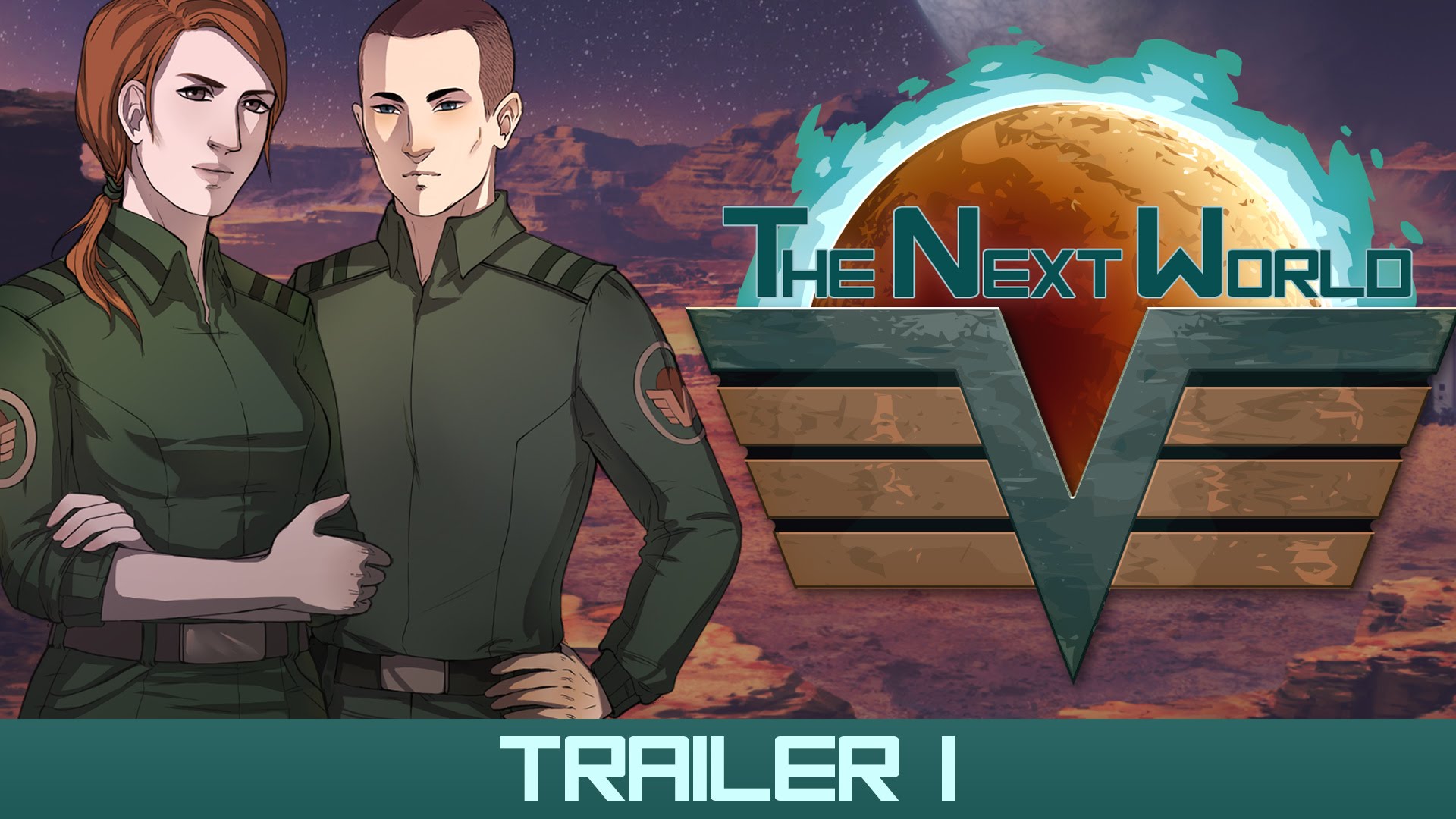 Illuminated Games has announced its next game, The Next World, for Windows, OSX & Linux desktop PCs.

The Next World is an exciting visual novel/strategy hybrid in the vein of The Banner Saga, King of Dragon Pass and Oregon Trail, with an emphasis on planning and decision-making. As commander of a colony ship that has crash-landed on a harsh alien world you must keep your dwindling population alive by making the tough decisions that no one else can.

Not everyone is on your side. Colonists can resort to desperate measures if you let them forget their past and seize control of your future. Sabotage, riots and even black market moonshine will compete for your attention as you build colony structures, salvage wreckage, and manage your hard-earned resources.

The relationships you forge along the way lend real weight to the outcome of your choices as you lead this desperate band of survivors towards one of several conclusions.