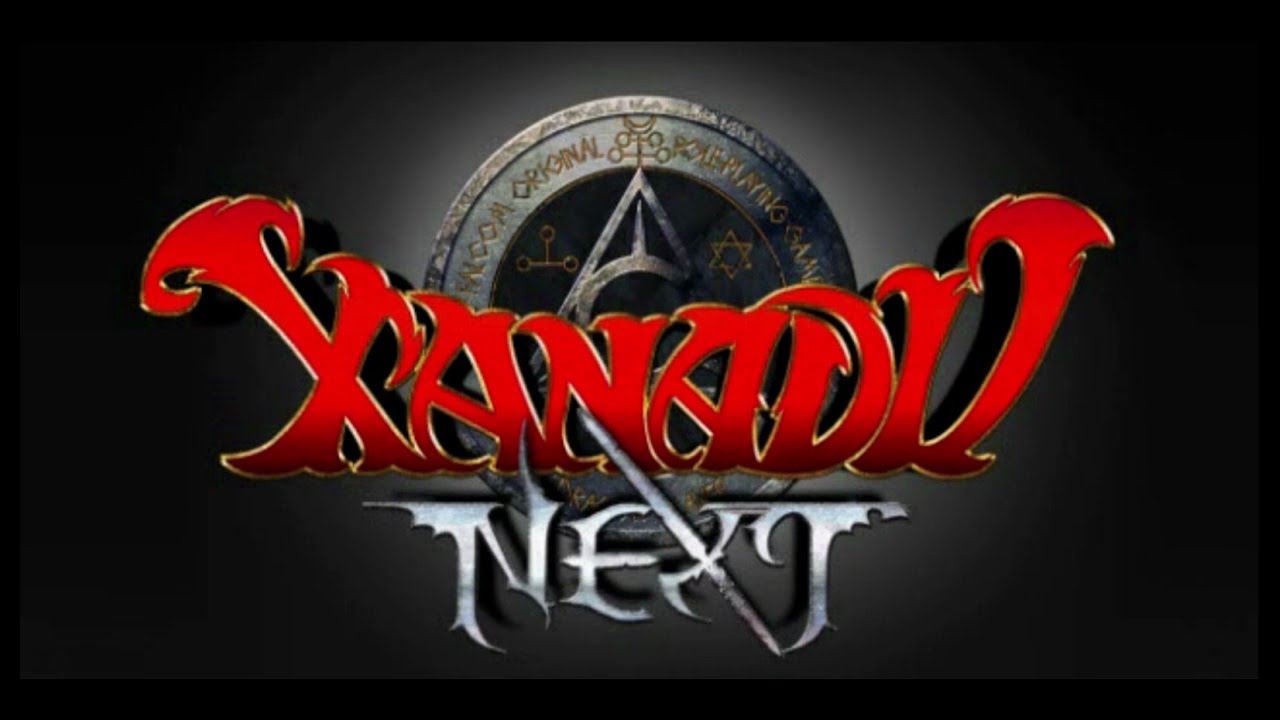 XSEED Games, the independent-minded console publishing brand of Marvelous USA, Inc., today announced that the long-awaited Nihon Falcom RPG Xanadu Next has launched worldwide on Windows PC via Steam, GOG.com, and the Humble Store by Humble Bundle. Originally released in Japan in 2005, this is the first time global audiences will be able to experience the complete PC release of this distinguished entry in the long-running franchise. A brand new trailer has been released to celebrate today’s launch, highlighting the mystical backstory and showcasing the classic, action-packed combat that players will enjoy in Xanadu Next.

Xanadu Next is an exploration-centric action RPG from Nihon Falcom, the acclaimed creators of the Ys and The Legend of Heroes RPG franchises. A late entry in their immensely popular Dragon Slayer series and a spiritual follow-up to the late ‘80s cult classic Faxanadu, Xanadu Next puts the player in the shoes of a gravely injured knight given a new lease on life through ancient magic, who must now seek a legendary sword called “Dragon Slayer” to ensure his survival. Xanadu Next simulates the gritty, medieval look of its ancestor in full 3D, which is complemented by a unique, ominous soundtrack composed by Nihon Falcom’s esteemed Sound Team jdk.

Set on the medieval Europe-inspired Harlech Island, players will explore an interconnected world where icy peaks connect with fiery caverns, mystical forests and other exotic locales to create one enormous map. Countless new obstacles, techniques, items and deadly monsters are just some of the hidden secrets players can uncover in the world: stone tablets and letters are dispersed throughout the lands, each providing valuable insight into the important events and mythological intricacies that occurred 500 years prior, in the age of Xanadu.

Players battle vicious enemies in real-time with a wide variety of weapons, each of which is imbued with a unique skill that can be learned and leveled-up through repeated use – a system that would later be seen again in the Falcom classic Ys SEVEN. Mystical spirits known as “Guardians” can also be attached to the player character’s soul, granting a variety of passive effects to aid him in his quest. Add to this stat customization with the ability to level-down for point redistribution, unique items that are used to access new areas in creative ways, and more. The multitude of mysteries surrounding the ancient land of Xanadu promises a solid challenge to anyone who dares set foot on the forgotten shores of Harlech Island.