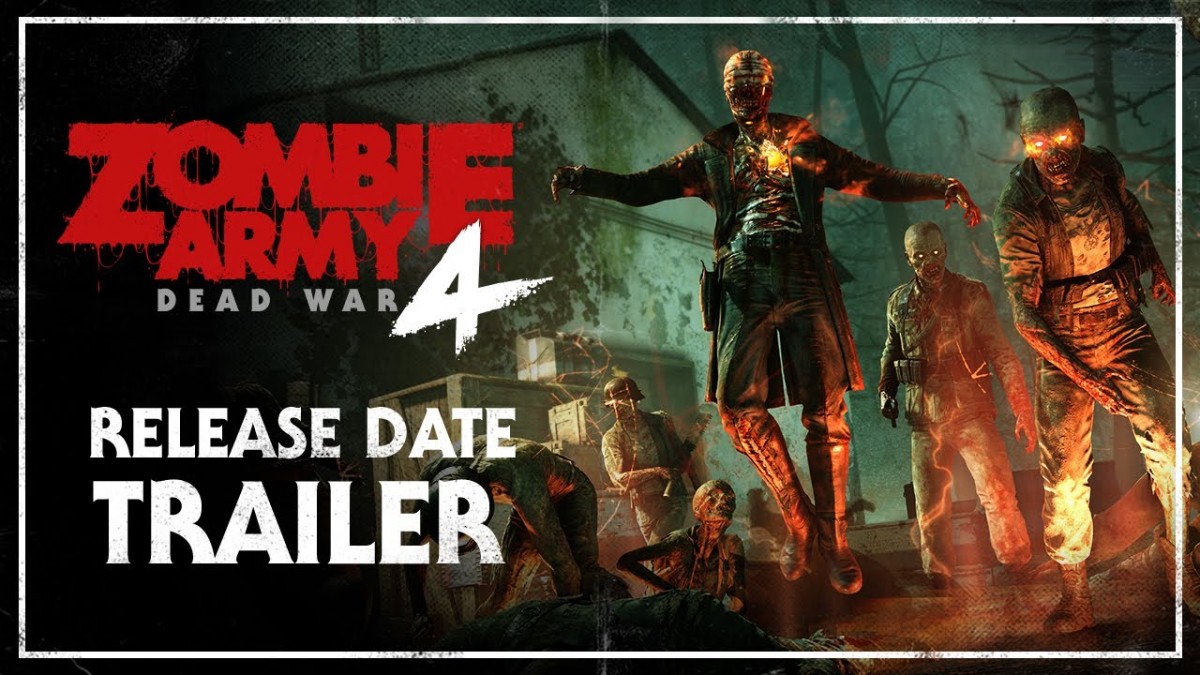 To celebrate the announcement, Rebellion has unleashed a gameplay trailer blazing with brand new reveals:

From Venetian canals gurgling with death to a Croatian zoo now home to mortal terror, and pouncing, bloodthirsty Creepers to grotesque, zombified tanks, demonically possessed and able to spawn undead at will! Brace yourself for a Mediterranean nightmare in the post-World War 2 hellscape of Zombie Army 4!

And if that’s not enough, Rebellion has also let loose details on a variety of editions now available to pre-order: ZOMBIE ARMY 4 COLLECTOR’S EDITION

In addition to the main game, the Zombie Army 4 Collector’s Edition features a limited edition set of stunning physical and digital items, including:

In addition to the main game, the Zombie Army 4 Super Deluxe Edition grants access to tons of additional post-launch content. That includes:

Look out for more details soon!

Finally, in addition to the main game, the Zombie Army 4 Deluxe Edition outfits survivors with a crate-load of additional extras, including: