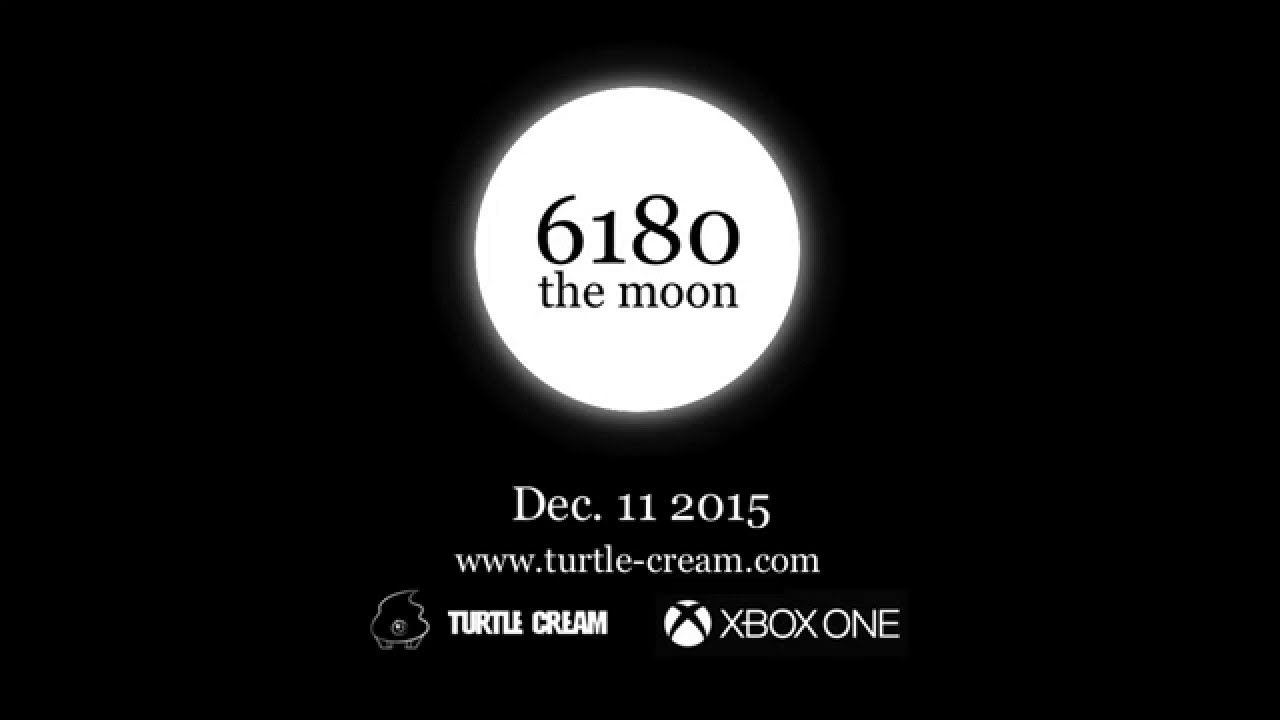 ‘6180 the moon’ is very unique platformer. The top and bottom of the screen are connected so that you can jump over the screen and come out of the bottom, and vice versa. Plus it has astonishing ambient style soundtrack, which every gamer will adore. That’s why it’s picked by Experimental Gameplay Workshop at GDC 2013.

Originally, ‘6180 the moon’ (Windows PC) released at 9th. Mar. 2013 via Indie Royale Debut Bundle. After that, they changed development tool, then launched improved version for Steam at 2014. http://store.steampowered.com/app/299660/ (for Windows / Mac / Linux)

Head of Microsoft’s Xbox, Phil Spencer commented on it very well, after he played at TGS 2014, even tweeting his feelings.

Turtle Cream worked very hard to port original game to Xbox One. Then finally it came out!

•For review copies, please contact mrkwang@pig-min.com Review keys for Xbox One are available. (Also for Steam Keys for PC. Please specify your system when you ask.)
•Xbox One version is available worldwide, except for these countries. Australia, New Zealand, China, Japan, and South Korea. Review key can’t be redeemed in those countries.

‘6180 the moon’ is a platformer game with a unique mechanic. It offers a fresh, unseen game play style by connecting the top and bottom of the screen. This allows in a mechanic with delightfully long jumps and no fear of “slipping” to death. In addition to the unique gameplay, ‘6180 the moon’ delivers a unique storyline. The Sun has gone. The Moon sets off on a journey to find the Sun. Along the journey will be hazardous courses and deep realizations.

This one surprised me honestly since it’s not a genre I particularly enjoy, but the unique screen-wrap mechanic and excellent music are enchanting. – Total Biscuit
http://store.steampowered.com/curator/1370293-Cynical-Brit-Gaming/?appid=299660

worth getting it. another one we need on xb1. – Head of Microsoft’s Xbox, Phil Spencer

This game is on steam tomorrow, worth getting it. #6180themoon, another one we need on xb1. pic.twitter.com/JcXC9h8Xqg

That game is Rad – Destructoid
http://www.destructoid.com/6180-the-moon-has-a-complicated-name-256269.phtml