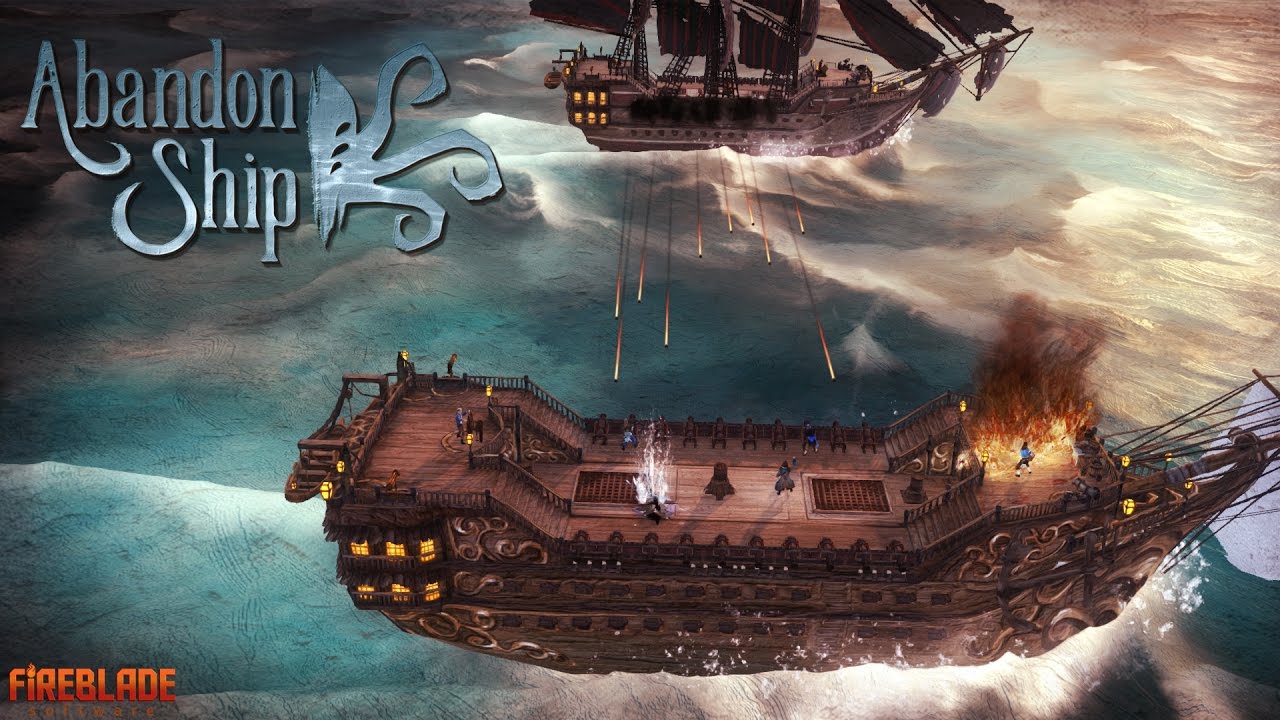 The trailer showcases Combat and Exploration mechanics in a variety of settings.

While screenshots have been teased thus far, the trailer gives the community the first in-depth chance to see the gameplay on offer.

About Abandon Ship
Abandon Ship is a single-player PC game where you take command of a ship and her crew, exploring a diverse, procedurally generated world, taking on quests and dealing with random events. Frequently, you will end up engaging other ships in combat, the player having to employ their best tactics in order to out-manoeuvre and out-gun the enemy. The game focuses on “Age of Sail” ships in a Fantasy setting, framed in an Art Style inspired by classic Naval Oil Paintings.

Features
Tactical and Savage Combat. Each battle is hard-fought, always on the edge of defeat. Your only chance of overcoming the odds is to employ every advantage you can and utilise all the tools at your disposal.
Ship Destruction is not the End. Life in the world of Abandon Ship can be brutal. Death is permanent. But the game doesn’t end if your vessel is destroyed. You are the Captain, and as long as the Captain is alive, there is always hope. By escaping to a Lifeboat, or even being stranded, alone in the water, there is still a chance to survive and fight your way back to the top.
Explore a procedurally generated world from Tropics to Arctics. Engage in quests or deal with incidental events on your journey to save the world from a Doomsday Cult.
A Personal Adventure. Customise and upgrade your Captain, Ship and Crew. Build yourself to be worthy of any foe, whether that be human or otherwise. But be prepared to make moment-to-moment life-or-death decisions for you and your crew.
Take on adventures in a world that reacts to your actions. Quests may drastically change the environment. Make decisions that create friends or enemies that may later come back to help or hinder you.