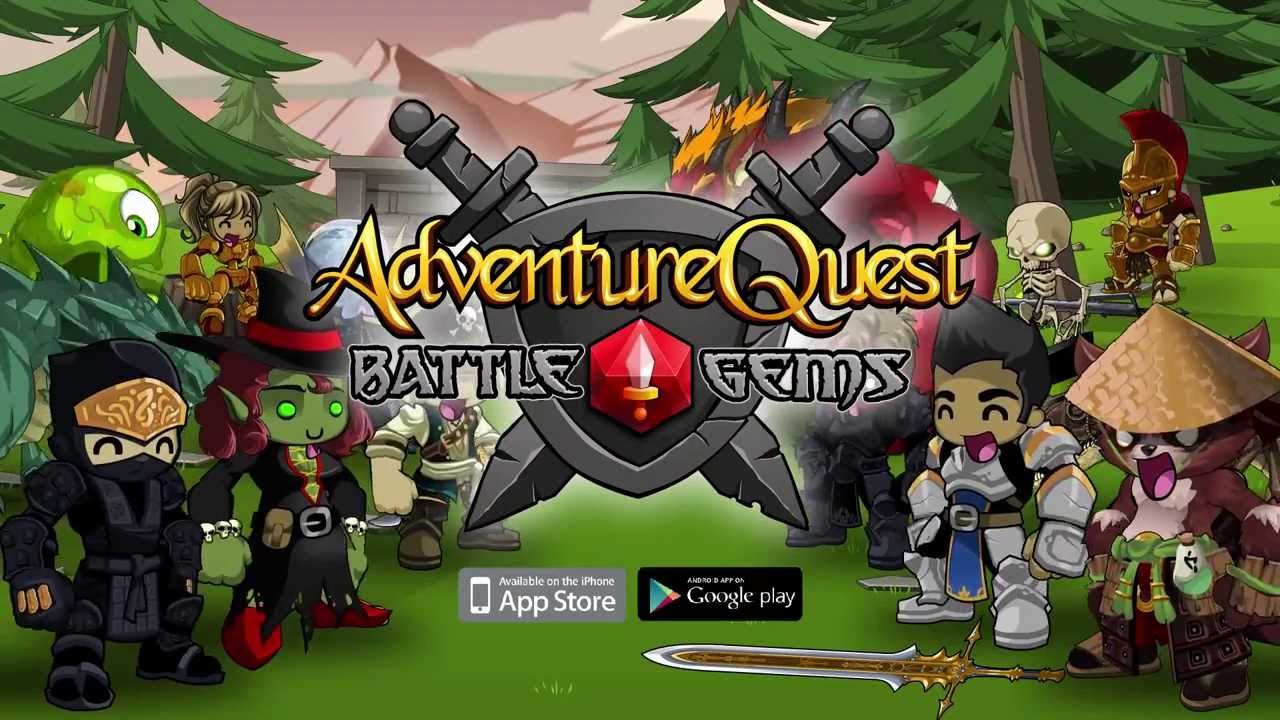 It is so addictive you will forget you are still on the toilet! Florida game developer Artix Entertainment launches Battle Gems, a crazy puzzle-based RPG for iOS devices.

LUTZ, FLORIDA – March 18, 2014 — Over 180 million players have signed up for web games by indie game studio Artix Entertainment, and now they are excited to announce Battle Gems, the puzzle-based role playing game available now in the iTunes App Store.

Battle Gems features a huge cast of quirky and comical characters and monsters with nods to geek, gaming, and pop culture icons. Players battle, quest, and race their Facebook friends up the huge and humorous world map towards their ultimate goal, Mount Doom Dread Death Skull.