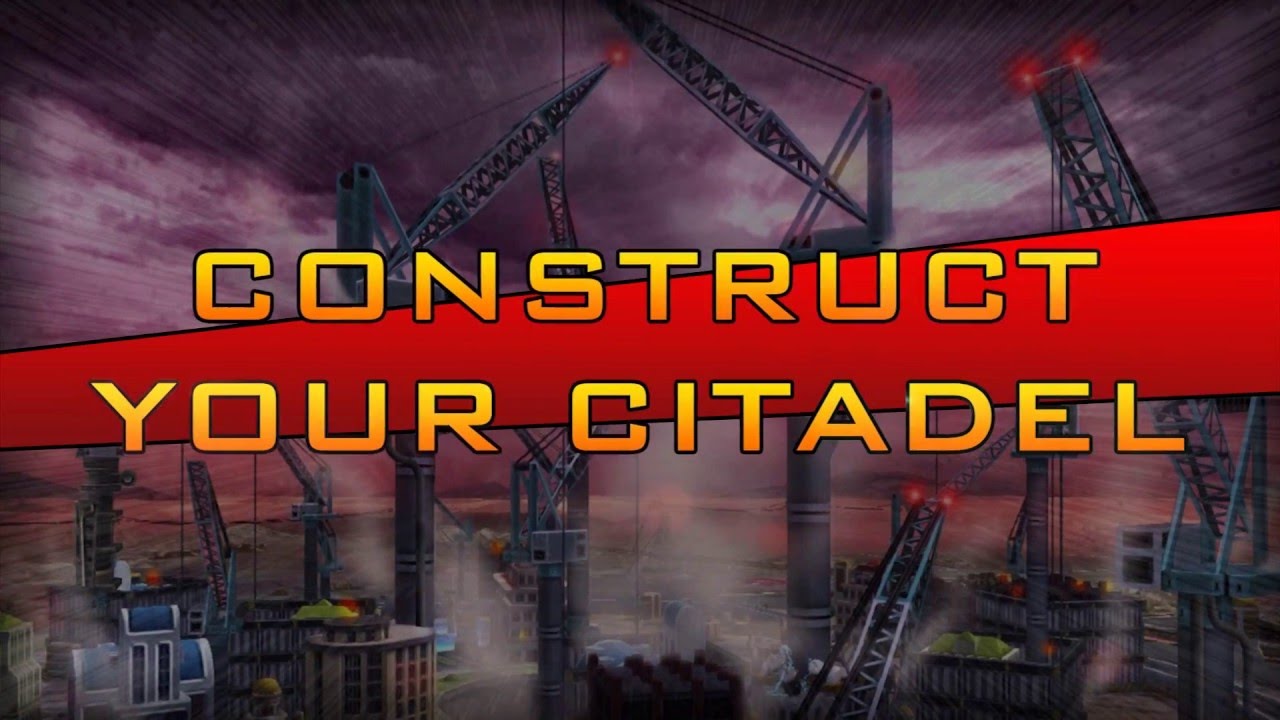 A frenetic and explosive new spin on action strategy gaming. Dig in, plan out and build up your defenses as hordes of hulking monstrosities bombard your heavily fortified city in an attempt to wipe you off the Earth for good!

Key Features
Defense is the Strongest Offense
Engage in dynamic city defense via revolutionary gameplay mechanics in which you rotate your entire city to aim weapons and take out monsters! Leave no quadrant untouched as you spin 360 degrees in search of would-be destroyers!

Immersive Commander Experience
Command and level up a huge variety of units and gargantuan weapons as you hone your tactical skills. Immersive gameplay puts you in the center of intense combat. Seize the initiative from your enemies and decimate their ranks as a robust cast of characters lend their support to the cause!

Massive Content Keeps You in the Fight!
An intense 20+ hour campaign ensures you’ll have your hands full as you battle through 23 epic missions! Fend off 15 species of relentless enemies that will not stop until your city is reduced to rubble!