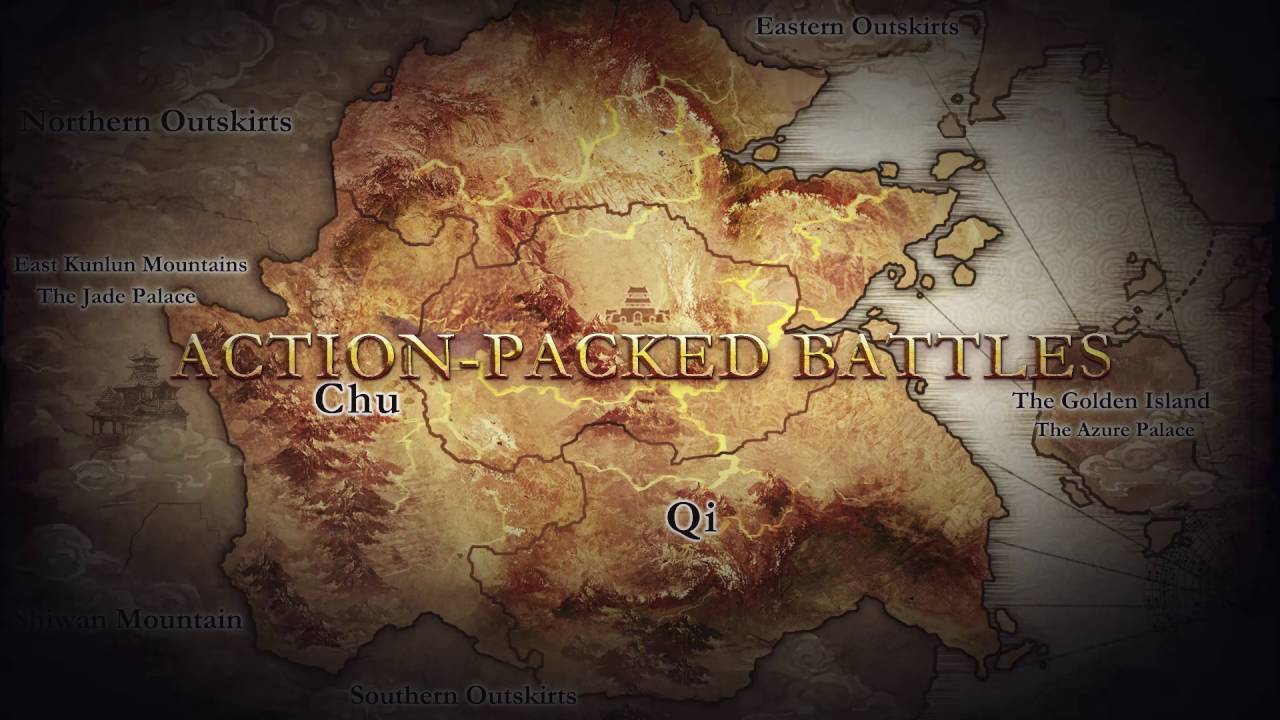 Game developer and publisher Snail Games has made another major step into the mobile gaming market with the global release of its latest mobile action RPG – Chaos Legends. After Age of Wushu Dynasty, Taichi Panda: Heroes and Kingdom Warriors, the game is the fourth title released by Snail Games this year, enhancing its leading position in the mobile ARPG market. Throughout its closed beta test on the App Store and Google Play, Chaos Legends has been driving tremendous popularity among testers. The game will be available in regions around the globe starting July 19th, 2016 in PST (*see exclusions) for iOS and Android devices.

Rule Your Destiny
The global release version of Chaos Legends takes players back to the ancient Chinese world filled with celestial, mythical monsters and wars between two empires. The game features a number of interesting and unique game mechanics, including:
•3 playable heroes with unique skills based on traditional Asian fantasy
•Numerous powerful mounts and magical pets to bring into battle
•Multiple PvP battlefields, including a real-time 500vs500 battleground
•A persistent world – characters stay in the game and can continue farming or grinding while the player is offline