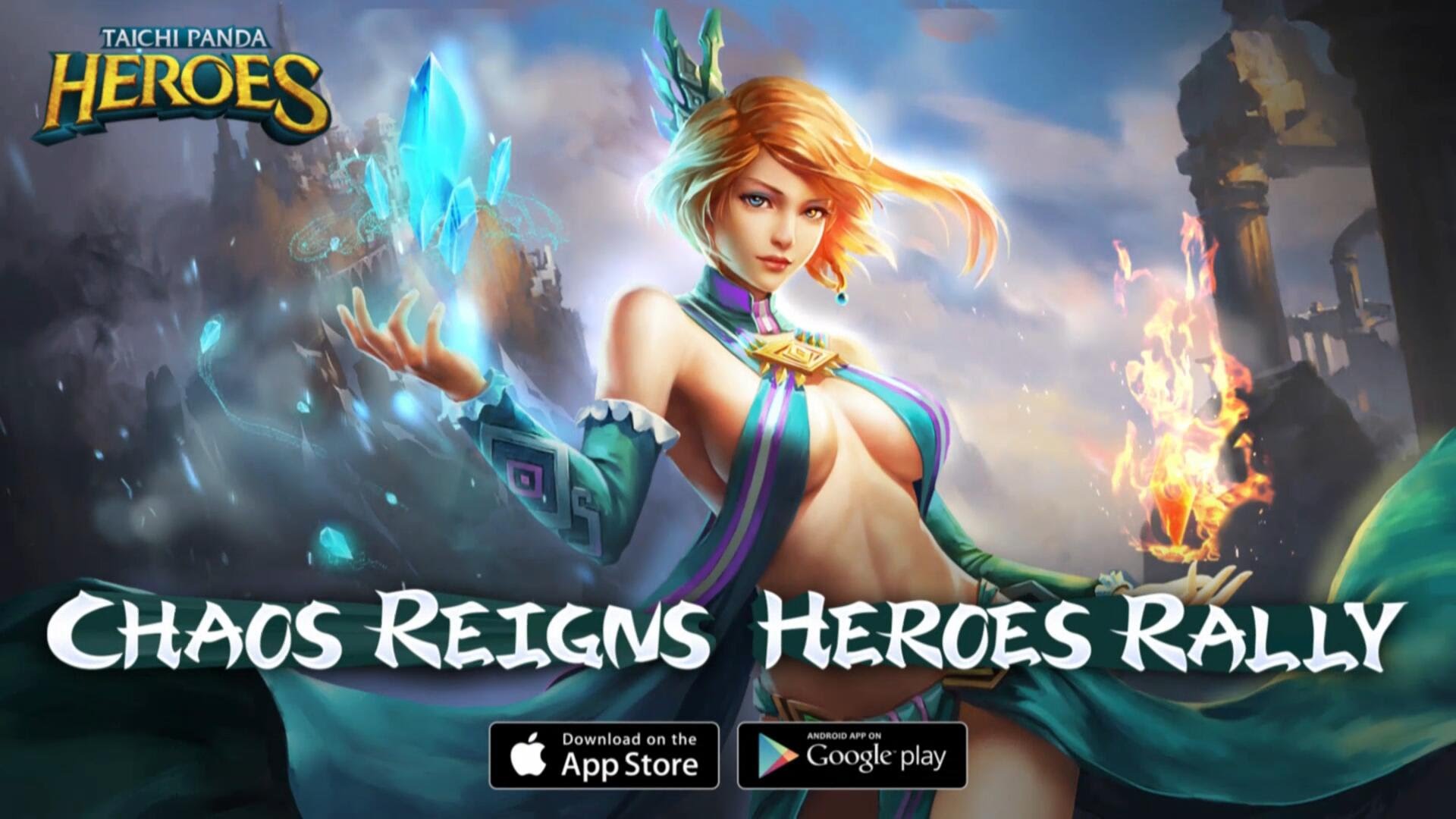 Game developer and publisher Snail Games has made another major step into the mobile gaming market with the long-awaited global release of its latest mobile action RPG – Taichi Panda: Heores. After a cross-platform regional soft launch on the iTunes App Store and Google Play Store in UK, Canada, Australia and New Zealand, the game is now available in regions around the globe (*see exclusions) for iOS and Android devices.

About Taichi Panda: Heroes
Journey back to a time long forgotten in a kingdom full of magical mayhem and powerful warriors in Taichi Panda: Heroes. The follow-up to the critically acclaimed mobile MMO Taichi Panda, Taichi Panda: Heroes lets players take control of teams of classic Heroes in an all new multi-character action RPG adventure. Grow your team, battle through dungeons, and team up with friends in an expansive online open world experience. Stake your claim in a land ruled by chaos in this exciting new mobile MMO of epic proportions!

Along with the announcement, Snail Games has also released a trailer showcasing some of the features fans can look forward to when the game launches: