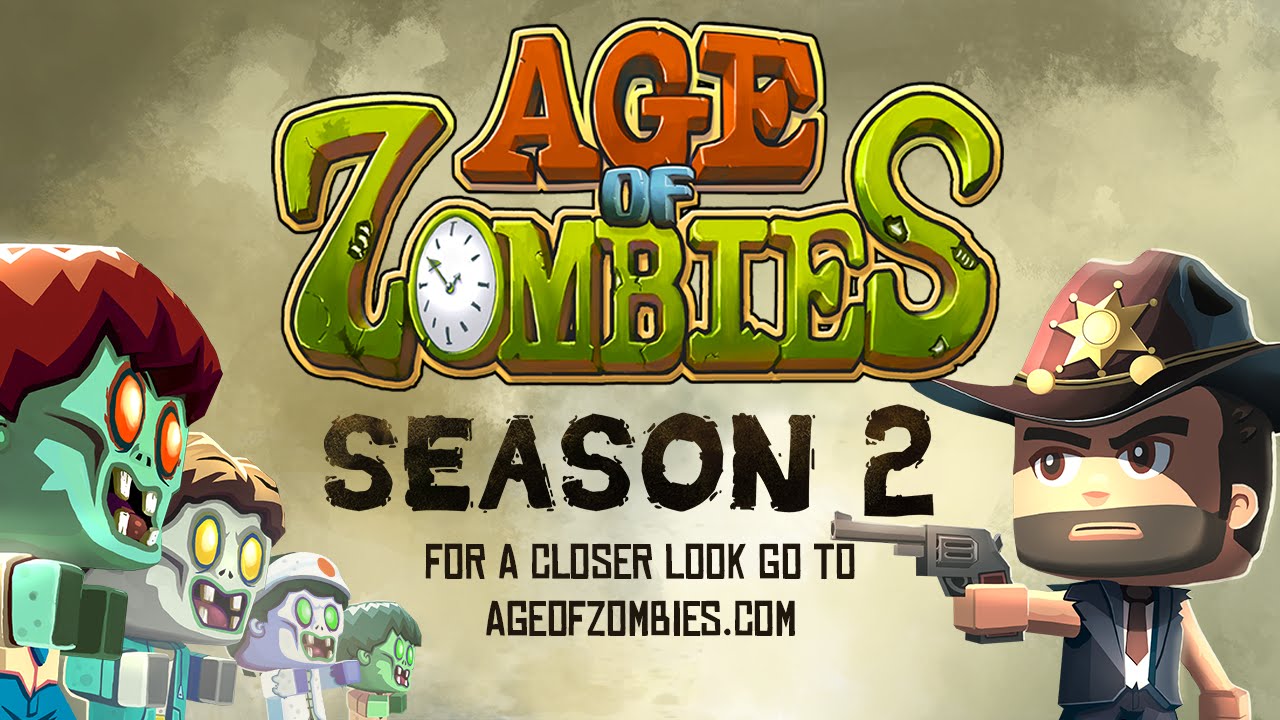 Barry Steakfries, Halfbrick’s legendary hero is not letting up on the action! Following on from the success of President Evil and Zombie Month (over 1 billion zombies blasted), the perenniel classic Age of Zombies has received one of its biggest updates ever, including more levels and a graphical overhaul to kick off what is playfully known as Season 2!

Barry and his infected bretheren are now in glorous 3D, allowing for much smoother movements, meatier action and graphical flexibility. Part of the Age of Zombies goal moving forward is to experiment with all aspects of the game and keep the content coming, and this upgrade to 3D will help the team achieve exactly that.

Season 2 is a brand to encompass the variety of content for Age of Zombies still to come. In addition to the 3D, this update includes three never story levels and a new soundtrack featuring Aussie rockers The Bloodpoets, Goodnight Midnight, and more.
Also lined up to feature as guest “dimensions” soon in Age of Zombies: Season 2 is Ghostbusters (recently appearing in Fruit Ninja) and games from iconic designer American McGee.

Age of Zombies is being taken in new and exciting directions every week, with Season 2 kicking off he next era of action! It is currently available on the App Store for iPhone, iPad and iPod touch, along with Google Play and the Amazon Appstore.
www.ageofzombies.com

All the details in action: http://www.youtube.com/watch?v=ldOHVCbFd9o