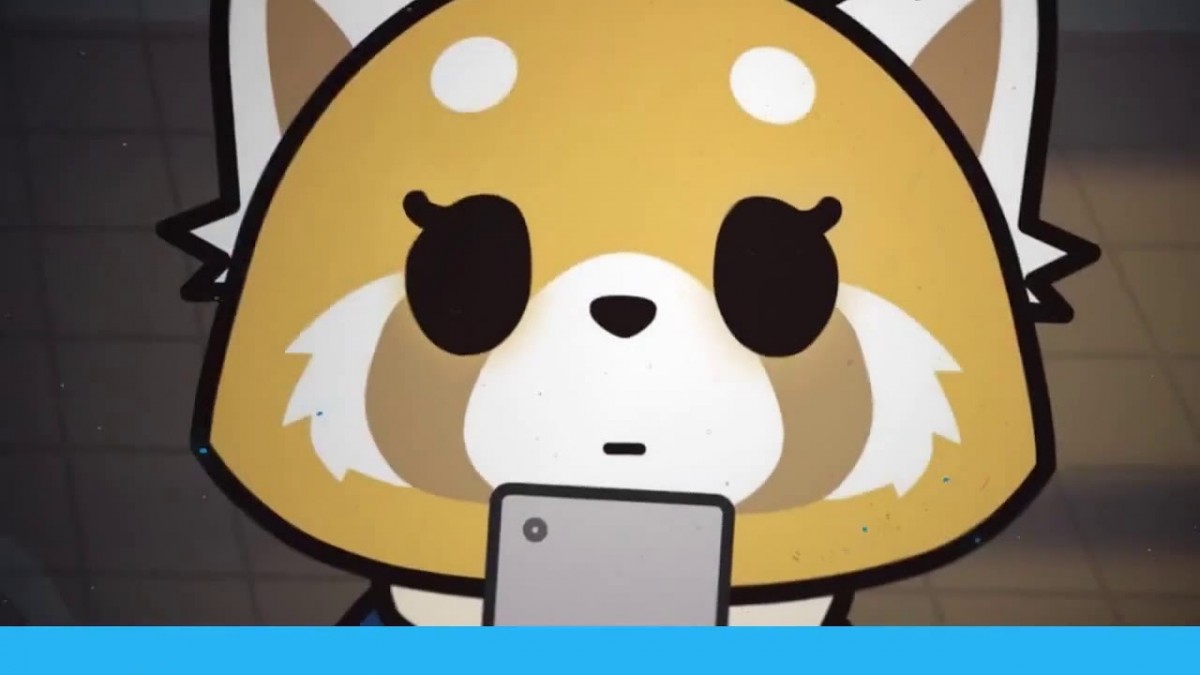 Sanrio and MomentSQ  announced that everyone’s favorite red panda is arriving to our mobile game screen.  Following the global hit of “Aggretsuko Retsuko” (Aggretsuko) on Netflix, the opportunity to immerse ourselves in all things Retsuko, and the frustration-filled experience of office life has arrived. The launch will be the very first official interactive story game based on Aggretsuko, and it will release on iOS and Android devices first as well as Amazon, Switch and Steam in the future.

Aggretsuko fans will be in for a treat as the game will tackle a player-driven narrative experience, where fans can get to influence the storyline with their choices. The format of Aggretsuko is presented like an instant messaging app, and so it’s easy to chat and play on the go. From building friendships with Gori, Washimi and many others, to experiencing the death metal-life and times of Retsuko, fans will slowly unravel her secret world with each episode.  As players join in on their witty gossip, the ultimate goal is to evolve your character’s friendship in order to play a key role in the gang. It won’t be easy to make all the best choices, and so you may need to embrace yourself for that deathly rant and rage best reserved for karaoke nights!

Aggretsuko will headline the launch of MomentSQ, which is the very first game platform dedicated to delivering high-quality stories across diverse genres (both licensed and new franchises). Developed by AVM Lab, gamers will experience new stories created by established writers around the world. The launch phase will include up to 10 releases including Emmy Award-winning series “Emma Approved” by Bernie Su; hit interactive series and games “Heroes Rise: The Hero Project” by Zachary Sergi, a truly inspiring, high-quality CG animated short “Mila” by Cinzia Angelini, and a live-action interactive mystery named “Summerland” by Jennie Kong.  It is a collective collaboration among the best creative talents in storytelling, games, art, and technology.

Aggretsuko on MomentSQ is available to download via the App Store (https://apple.co/2NteYki), and will be coming to Google Play Store (http://bit.ly/2JdfflE) later this year. Players can buy new episodes as they release over the coming weeks.