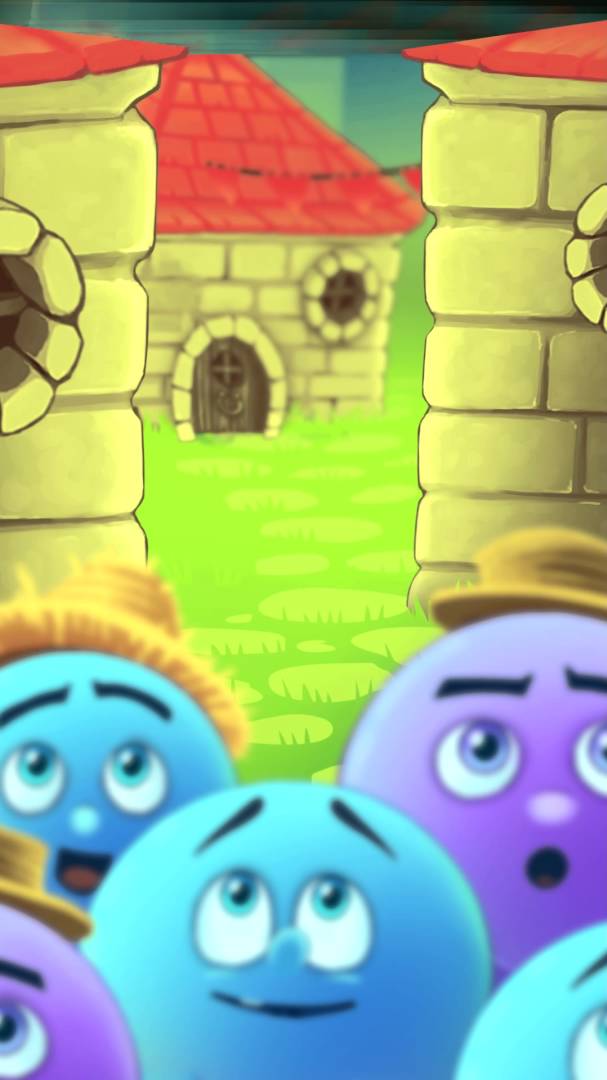 Mobile game developer Ahoy Games has today announced its latest release, ChubbyRoll, one of the most beautifully designed and challenging puzzle/logic games slated for 2016.

Players will be delighted by the game’s excellent environment and character design, as well as its lovable character-driven storyline. In ChubbyRoll, players take on the role of The Clumsy One, once an outcast of his village, but now an unlikely hero in a quest to return his village’s muffin supply.

Players may create their own levels, share them with others around the world, and challenge each other, or explore 40 other levels developed by the studio in the immersive story mode.