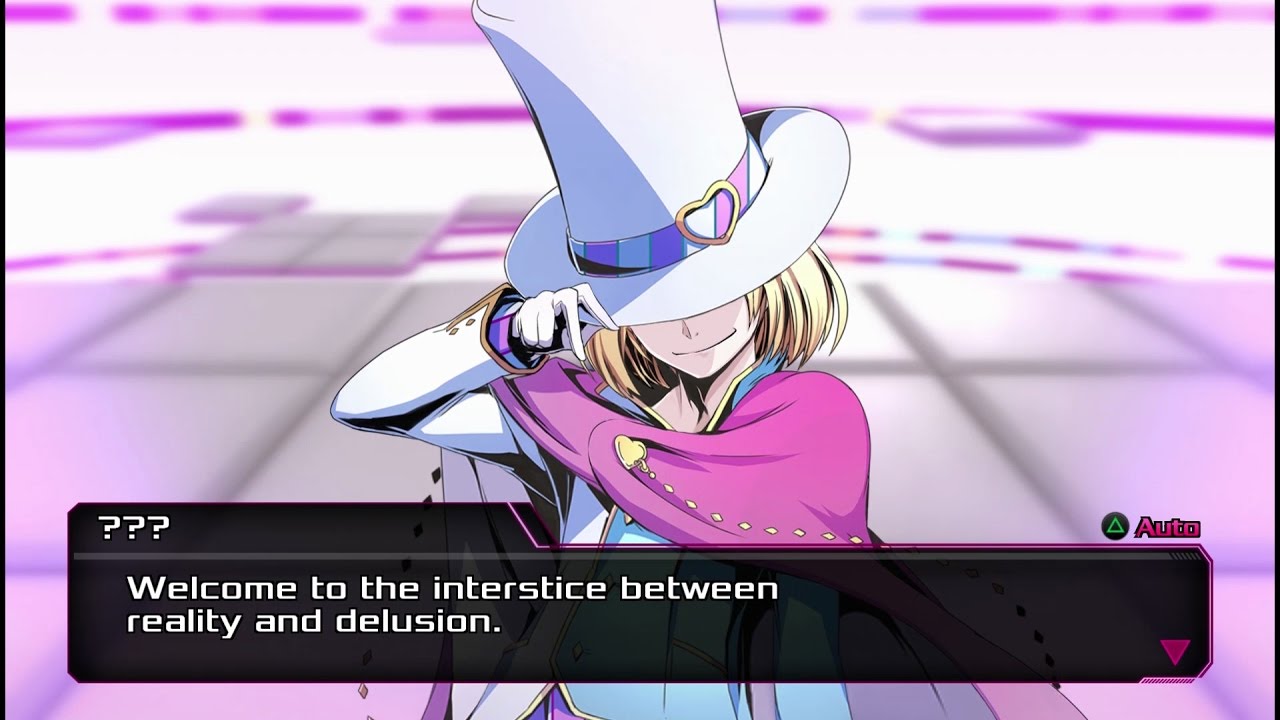 Get a Grip on Reality and Delusion Alike in the Latest Look at the Upcoming Satirical JRPG, Headed to PlayStation®4 and PlayStation®Vita Systems on May 16

About AKIBA’S BEAT
A spiritual successor to AKIBA’S TRIP: Undead & Undressed, AKIBA’S BEAT is a modern-day satirical spin on the classic Japanese RPG formula. Set in a true-to-life recreation of Tokyo’s Akihabara district (“Akiba” for short), players will take control of a party of characters led by protagonist Asahi Tachibana as they seek to rid the town of anything out of sync with reality during a repeating Sunday from which none of them are able to break away.

There are two sides to the gameplay: first, players will wander the streets and question the quirky Akihabara residents on a variety of subjects related to the mystery at hand, ultimately unlocking fantasy-themed dungeons known as “Delusionscapes” which are infested with monsters called “deluseons.” These deluseons are encountered on the map and fought in a party-based action battle system, putting players’ skills to the test and creating a uniquely challenging experience that seamlessly blends a real-life locale with the secret delusory world of its residents’ innermost desires.

AKIBA’S BEAT also features dual audio support with both English and Japanese language dialog options covering each of its nearly 22,000 spoken lines. Players who pre-order AKIBA’S BEAT will receive the game’s “cute little uggo” mascot character, Pinkun, who is phasing into reality as a 3.5” tall pocket plushie that will come with all pre-orders at participating retailers while supplies last.

Developed by ACQUIRE and published in North America by XSEED Games, AKIBA’S BEAT is headed to the PS4TM and “PSVita” systems for $49.99 and $39.99 MSRP respectively on May 16, 2017. PQube will be bringing the title to Europe on May 19. This title has been rated “T for Teen” by the ESRB.