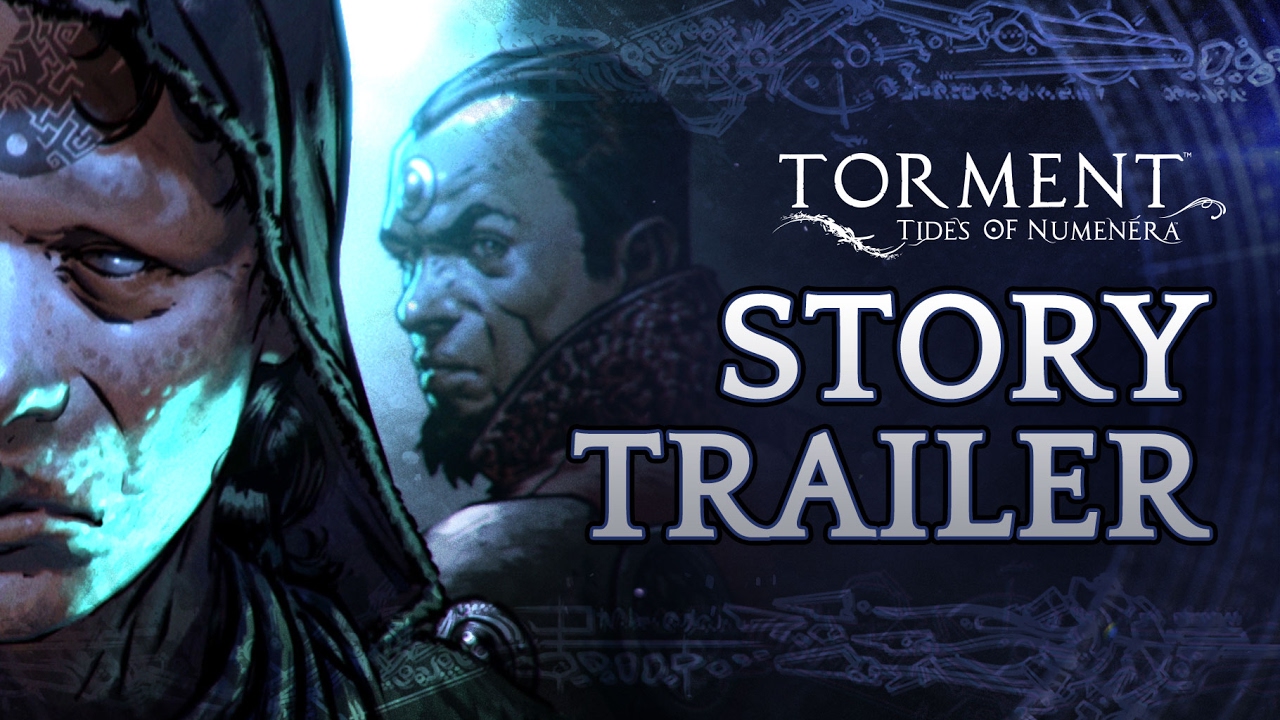 Behold the Legend of the Changing God in this Cinematic Story Trailer for ‘Torment: Tides of Numenera’, Headed to PC, PlayStation®4 and Xbox One on February 28

inXile Entertainment and Techland Publishing revealed today the latest trailer for their upcoming, highly-anticipated science-fantasy RPG Torment: Tides of Numenera, the thematic successor to one of the most critically revered and in-depth CRPGs of all time.

This epic cinematic story trailer recounts the lore leading up to the very moment that players begin their odyssey as the Last Castoff – the flesh-and-blood by-product of a megalomaniacal deity known as the Changing God.

A billion years in the future a man discovered a way to cheat death. A seeker of knowledge and wisdom, his ultimate goal was to leave an unforgettable mark on the world. In his quest for everlasting legacy, he discovered ancient technology – the Numenera – that allowed him to transfer his consciousness to a body of his own design. Thus he became known as the Changing God.

In a bid to escape death, the Changing God inadvertently awakened a fearsome, ancient beast known as The Sorrow – a terrifyingly powerful guardian of balance bent on destroying the Changing God and all of his Castoffs.

It is at this point that the dramatic events of your birth unfold and your story to answer who you are, and what your legacy might be, begins…

Experience a game of intricate choices and consequences with thousands of meaningful decisions that will make every playthrough unique. Developed by inXile Entertainment and published by Techland Publishing, Torment: Tides of Numenera will launch on February 28, 2017 for PC, the PlayStation®4 computer entertainment system, and Xbox One, the all-in-one games and entertainment system from Microsoft.