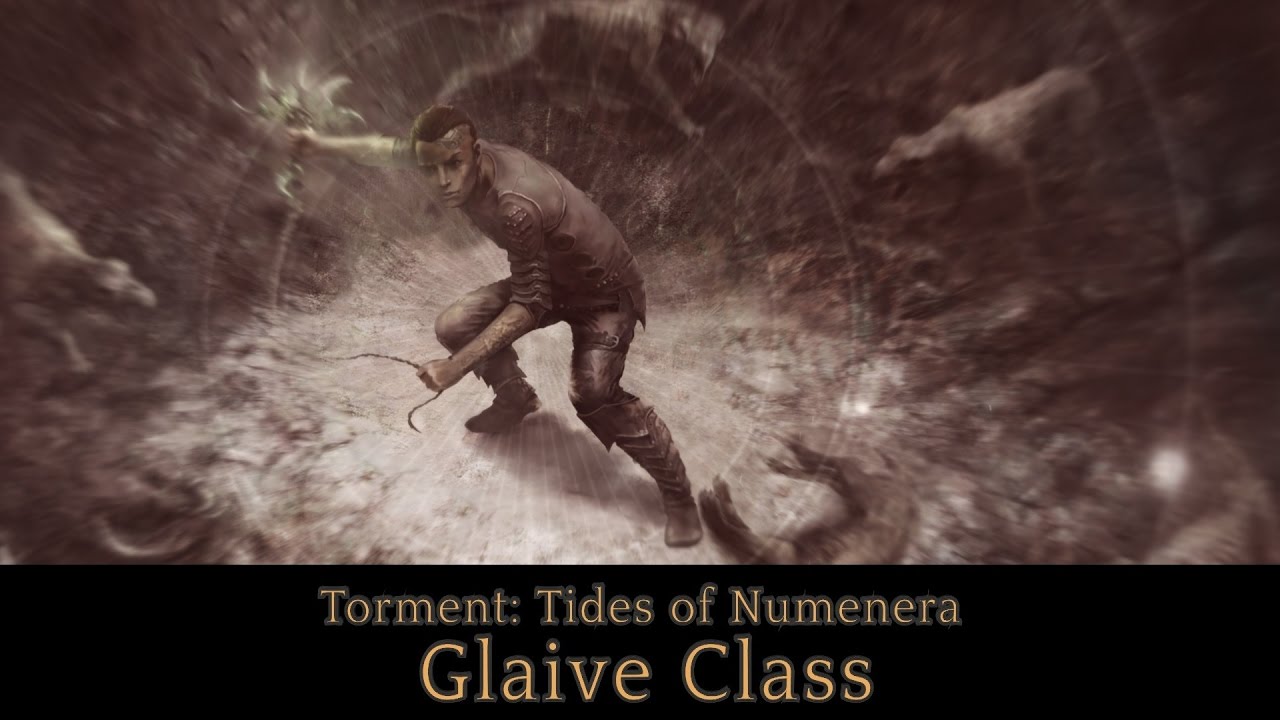 Techland is pleased to announce details on the ‘Glaive’ character class, making its debut in Torment: Tides of Numenera.

Glaives are the elite warriors of the Ninth World – brandishing a diverse range of weaponry and offering a balance between might and speed. They are also the only class who can attack twice in one turn. Glaives engage in direct combat and enjoy a high defence rating. If you’re looking to develop a warrior with slow and powerful attacks, capable of absorbing lots of damage, or one who relies more on speed and agility then the Glaive should be your character of choice.

Torment: Tides of Numenera is an epic role-playing-game set across Monte Cook’s stunning science-fantasy world that takes place a billion years into the future. Offering exploration and innovative turn-based combat, Tides of Numenera is a unique experience that is a thematic successor to the critically acclaimed Planescape Torment.