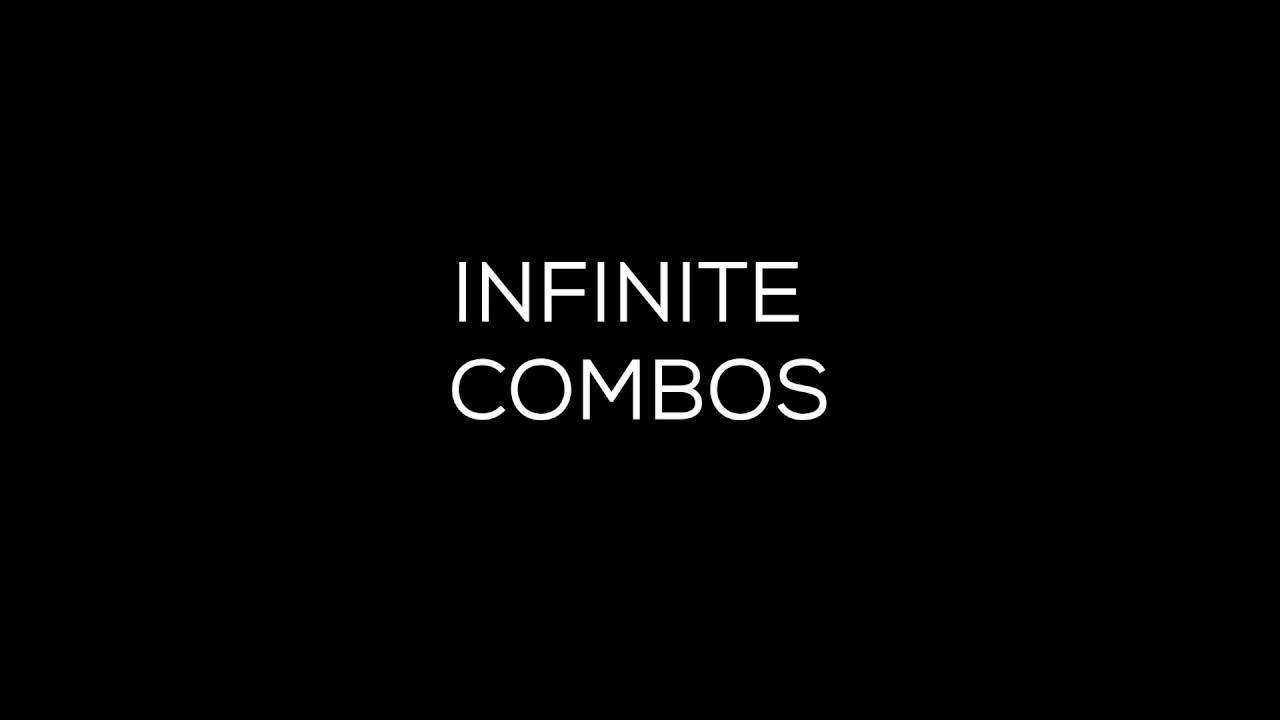 The ability to estimate the number of objects and to decide which of the several groups of things is larger than the others is one of the basic skills possessed by humans. ESTIMAN puts an extreme challenge on this seemingly simple mind exercise. How fast can you estimate? Just how much can you trust your own eyes? Can you keep up with the pace and score a mind-blowing combo, when the game actively tries to mess with your brain? The players are up for one hell of a challenge!

ESTIMAN is:
·         A unique, endless game with original estimation-based gameplay
·         A relaxing play that keeps you in a trance by engaging your special estimation skill
·         Cool combos that allows a skilled player to keep going forever
·         A minimal audio-visual experience that evolves as you play
·         A vast range of game-altering modes and settings

The game is only 1€ on Steam and the mobile version can be downloaded for free from App Store or Google Play Store. The game comes from Kool2Play, the creative team behind such unique titles as the weirdly compelling, fan-favorite  Clock Simulator (93% positive reviews on Steam), the non-violent top-down space game – Hyperide, or the Google Play Indie Collection-featured action-packed mobile mash-up of fantasy and science-fiction tropes – Dungeons and Aliens.

A word from the creators:
“We continue to explore the mundane world, looking at it through a game developer’s eyes. Things we do every day, the basic functions at the core of human existence, can be very fun and rewarding when we transpose them into a game. It’s something people do instinctively. Counting cars that pass by the window, making little bets with themselves, putting things in order – we simply take those little pleasures and turn them into an engaging video game” – says Michał Marzęcki, Kool2Play’s lead.