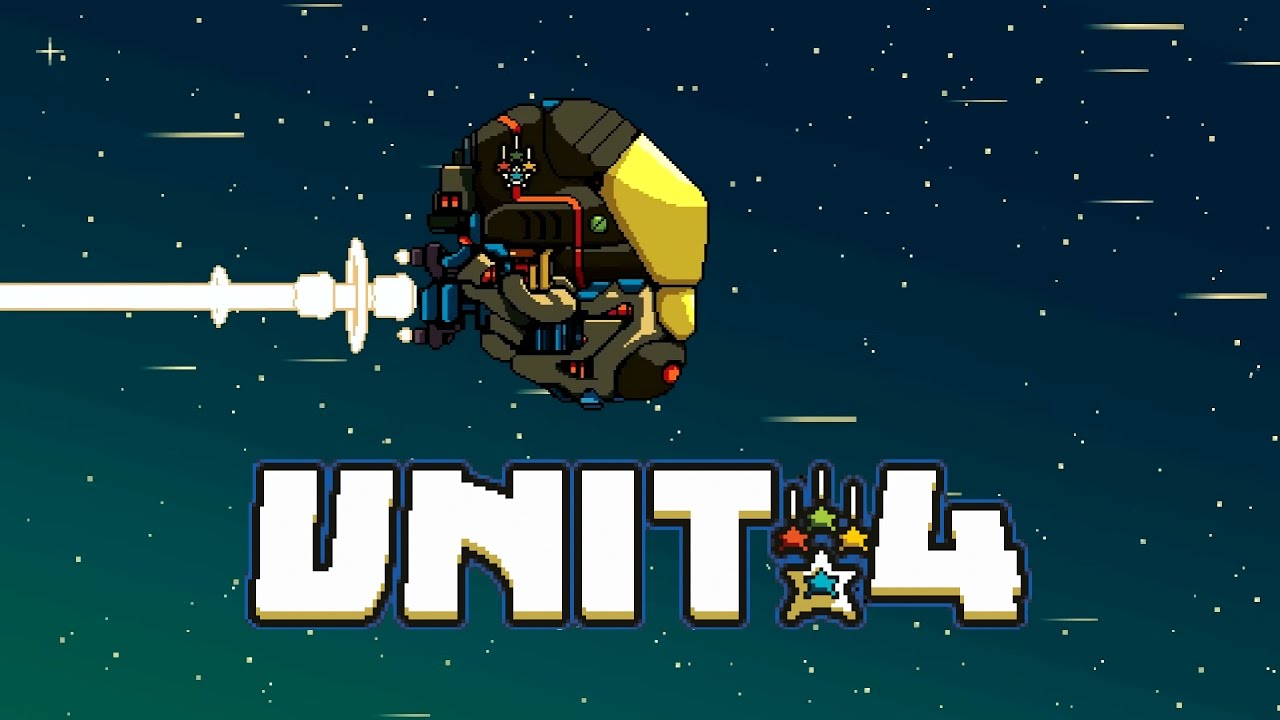 Gamera Interactive is proud to announce that Unit 4,  the brand new coop action platform game coming to Xbox One early next year, gets a fresh new trailer today, showing exciting gameplay features! Check out the incredible skills of the heroes leading the Unit in the battle against evil: Blue and his Double Jump, Red and his Deadly Dash, Green with his Justice Hook and Yellow with his Ghost Flight! These super special agents will have the chance to explore the universe travelling on their starship, The Garriott, meeting unique characters such as smugglers and merchants and being able to customize their costumes and the ship itself with special themed skins. The player will have the chance to unlock challenging minigames too, following the orders of The Boss, the true leader of the Unit and the mastermind behind the military activities of The Space Alliance. The Boss interacts with Blue and the others through a first class technology: The Codec! The Codec gives access to the galaxy map and it is the key to find out enemies and face them to get the stolen sacred artifacts back. Levels are filled with strange creatures, dangerous and ruthless enemies, deadly traps and both movement based and logic based puzzles. Not enough? Be ready for a truly innovative Virtual Reality experience!

Unit 4 is scheduled for release in Early 2017 on Xbox One.