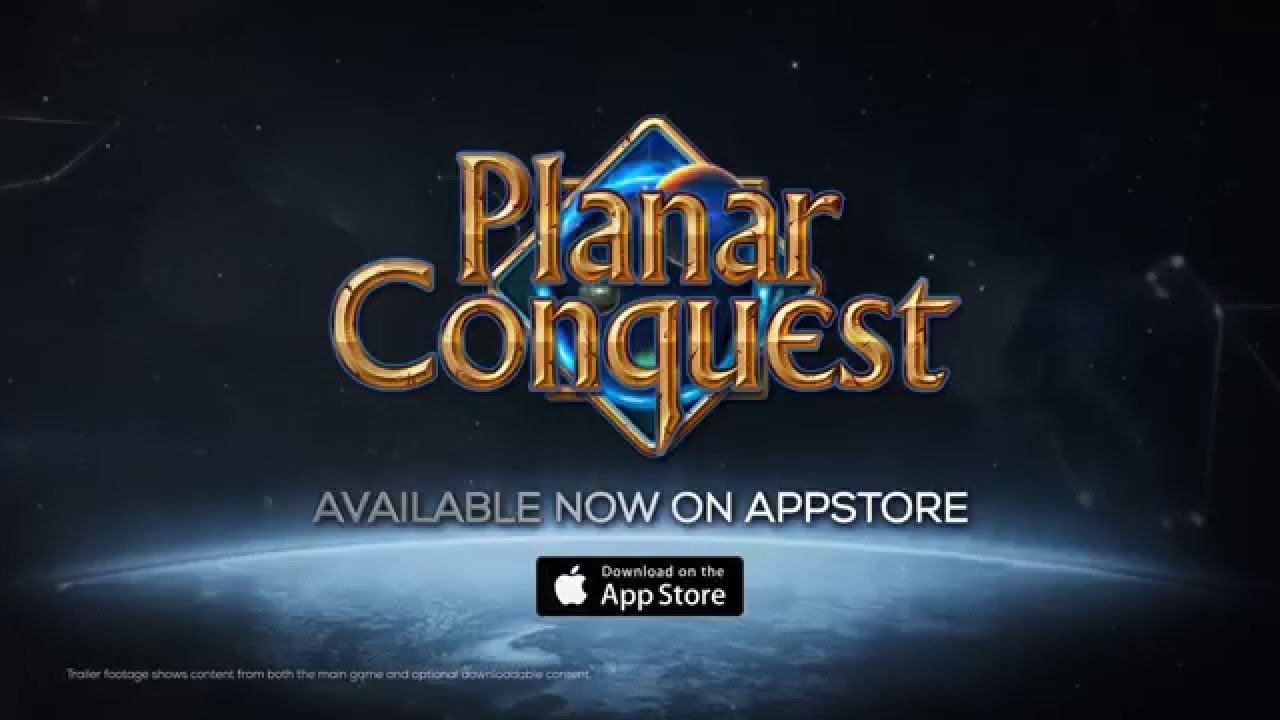 Wastelands Interactive announced that its turn-based strategy game titled Planar Conquest is now available on Google Play. Planar Conquest is a massive fantasy 4X strategy game inspired by the immortal classic, Master of Magic by Microprose (1994). A combination of excellent depth known from Civilization and epic fantasy battles from Heroes of Might and Magic make for an immersive and complex strategy experience tailor-made for Android devices.

Key game features:
Create your own Sorcerer Lord – Customize your character and lead one of 8 wildly different races, choosing between 40+ character traits and mastering 400 spells from 13 schools of magic.
Explore an imaginative fantasy universe – Conquer, rule and exploit 7 distinct planes of existence, each of them filled with riches, mysteries and dangers.
Expand your empire – Build new cities and rise to power thanks to 50 different city improvements and 160 unit types, ranging from rank-and-file soldiers to mythical dragons.
Raise an unstoppable army – Recruit and equip legendary heroes to command your armies, level up your warriors and support them with an arsenal of deadly spells to quench any resistance.
Streamlined, not simplified – A PC strategy game streamlined for Android without any gameplay concessions. Experience the full depth of an epic conflict spanning multiple worlds and hundreds of units. A must have for any strategy fan!