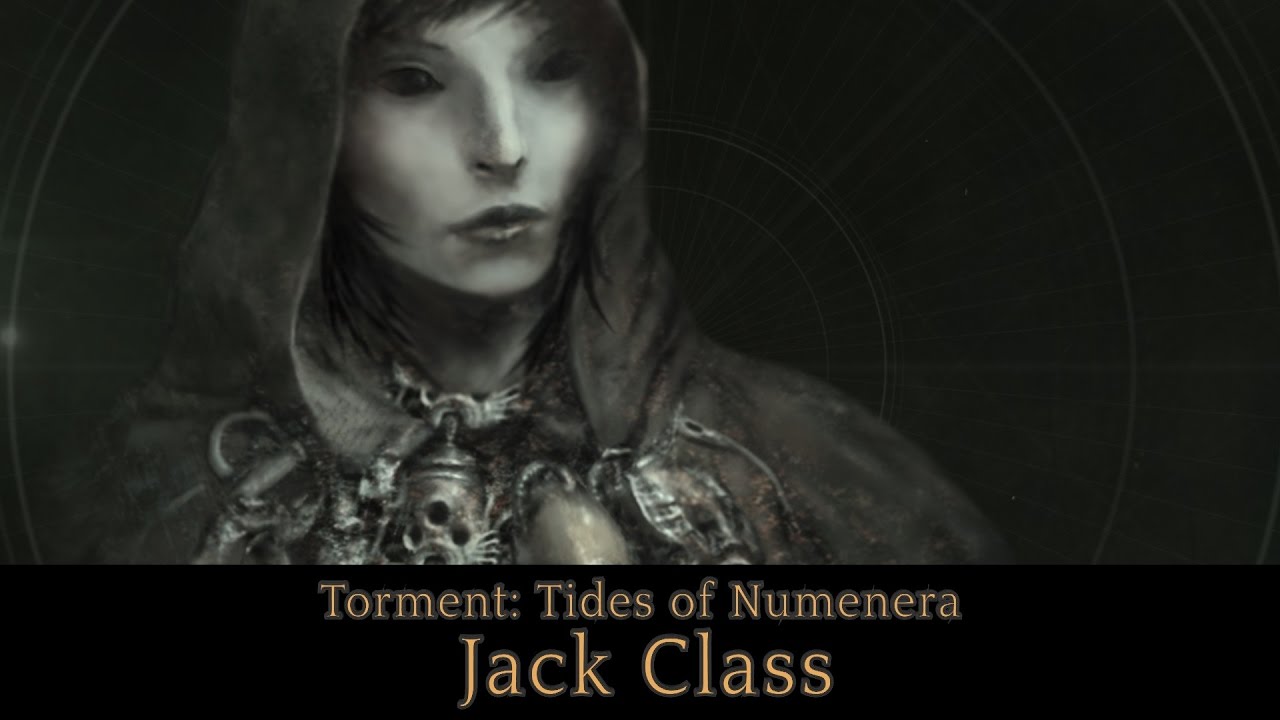 Techland is proud to reveal the ‘Jack’ – the third new character class making its debut in Torment: Tides of Numenera.

Jack offers quick wit, cunning play and charm, but is not limited to one skill or tactic, essentially making him the Jack of all trades. Players who want to explore and truly interact with their surrounding and the characters inhabiting the world need look no further. The Jack has the widest variety of skills to develop and can call upon a range of tricks to avoid direct combat.

Torment: Tides of Numenera is an epic role-playing-game set across Monte Cook’s stunning science-fantasy world that takes place a billion years into the future. Offering exploration and innovative turn-based combat, Tides of Numenera is a unique experience that is a thematic successor to the critically acclaimed Planescape Torment.