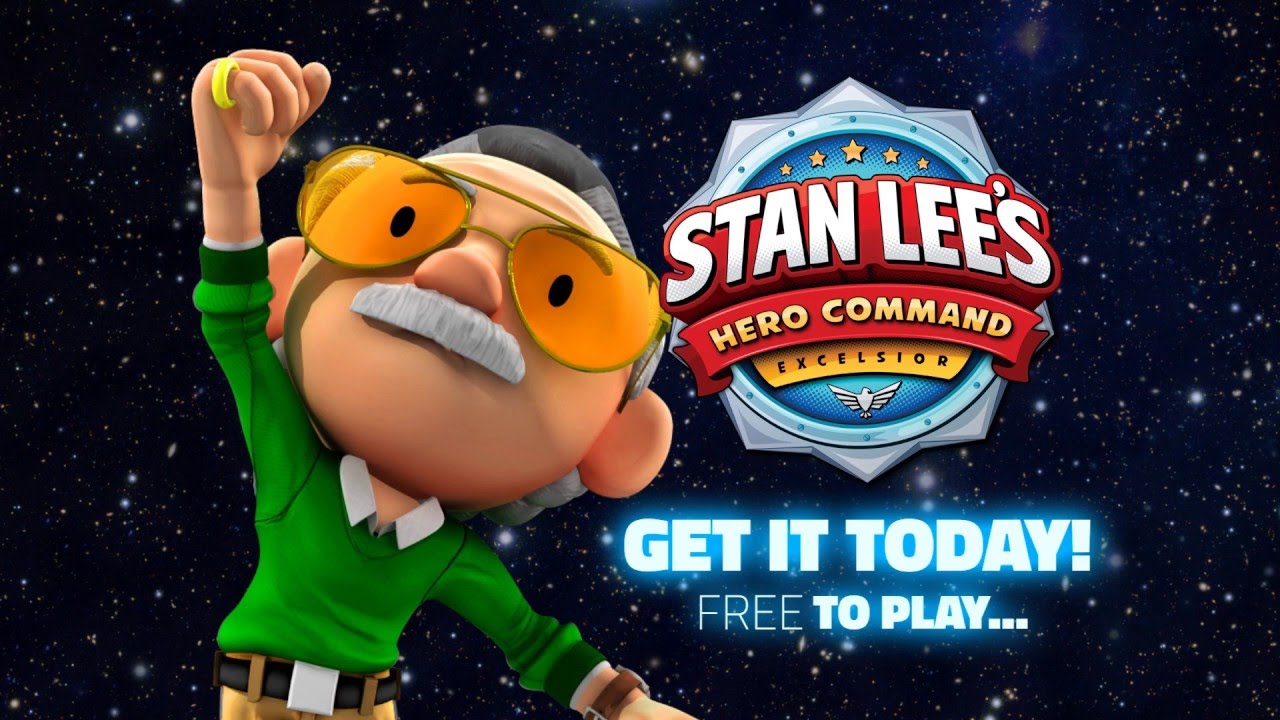 F84 Games (www.f84games.com ) is proud to present a new ‘Stan Lee’s Hero Command’ cinematic trailer today to reveal the comic book icon himself, Stan Lee, will join his hero squad as an unlockable and playable character in the expansive superhero game world. After completing a tier of hero assignments delegated by the Generalissimo, fans will be able to access and play as Stan in dedicated Stealth & Sneak Missions.

ABOUT STAN LEE’S HERO COMMAND:
From the imagination of comic book legend, Stan Lee, comes an expansive superhero world and action/adventure experience starring powerful new heroes and even Stan Lee himself. The game revolves around Stan giving players their assignments and dispatching heroes to save the day . Fans will discover and interact with new playable heroes across exciting new scenarios and will be met with a blend of humor, action and suspense. The game is out now and free to download on iOS and Android.•THE HEROES: Play as Steamhammer, a Russian strongman with a steam-powered suit; Seer, a kid genius and powerful psychic; the Twins, a high-flying trapeze team, and new heroes to be deployed in the coming months. Some missions will include saving cities in distress to protecting Stan to safely get him to his escape helicopter.

•THE VILLAINS: Evil Lord Hibiculus, Sand Witch and Zombi will be sure to engage in incredible boss battles when you finally catch up to them. Watch Out… you’ll have to tackle these three villainous bosses along the way as well as button mash your way through their onslaught of thugs and minions first!

•EVERYPLAY INTEGRATION: With EveryPlay you can record and upload all of your greatest hero moments online for you and your friends to enjoy! Control EveryPlay in the settings menu. Watch Stan Lee himself as he plays Hero Command with EveryPlay.

Stan Lee’s Hero Command is out now and free to download on iOS and Android.