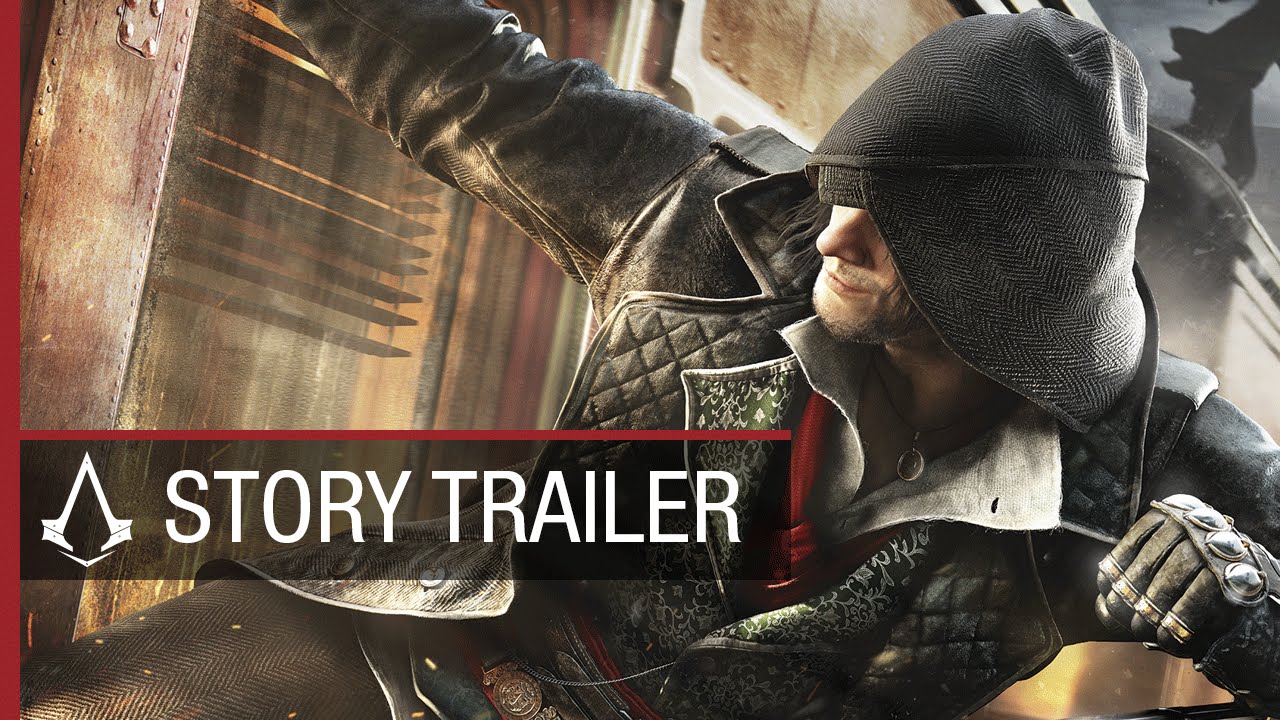 Ubisoft released a brand new VR project from the team at Ubisoft Montpellier to mark the release of the Jack The Ripper DLC for Assassin’s Creed Syndicate.

Featuring the infamous namesake of the DLC, the trailer takes you through the gritty streets of Victorian London and plunges viewers into Jack’s grisly world. This trailer is currently available in its full VR form for the Samsung Gear VR platform, but if don’t have that hardware and still want to get a taste of the experience, you can view it through YouTube and Facebook’s 360 video player.

The Jack the Ripper trailer provides insight into how Ubisoft imagines the future of storytelling through the unique immersion VR provides. “Nicolas [Bouchet] and I started working on this as a test to see how we could adapt a trailer to offer a true VR experience,” says Adrian Lacey, Director of IP Development at Ubisoft Montpelier. “Originally, we hadn’t planned on releasing it, but the results were so good we had to share it. The Jack the Ripper VR trailer is just a small taste of what virtual reality can bring, both in terms of storytelling and how it can help players go deeper into our worlds.”