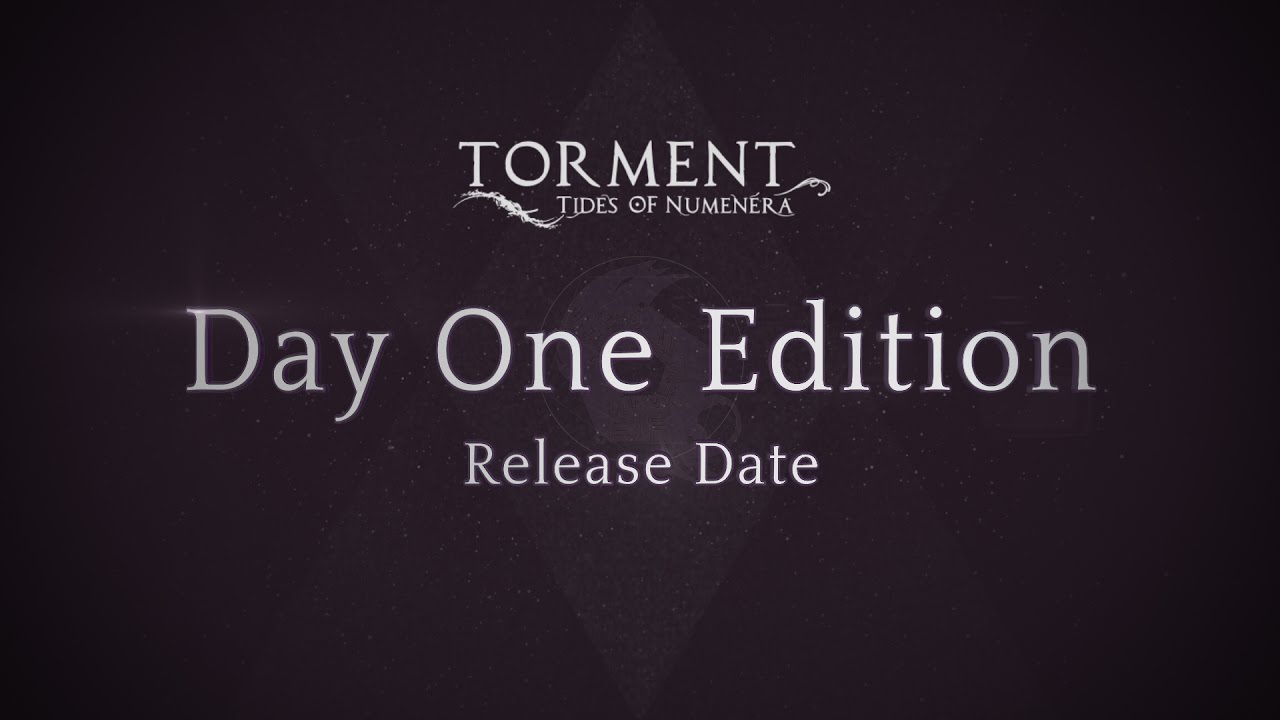 Torment: Tides of Numenera is set one billion years in the future, using the science-fantasy setting created by pen and paper RPG luminary, Monty Cook. Players will experience a game of intricate choices and consequences with thousands of meaningful decisions that will make every playthrough unique.

The game is created and developed by inXile Entertainment, which consists of industry icon Brian Fargo and many other veteran creators of the original Planescape: Torment – one of the most critically revered cRPGs in gaming history.

Pre-orders for the Day One Edition and The Collector’s Edition are also now available.