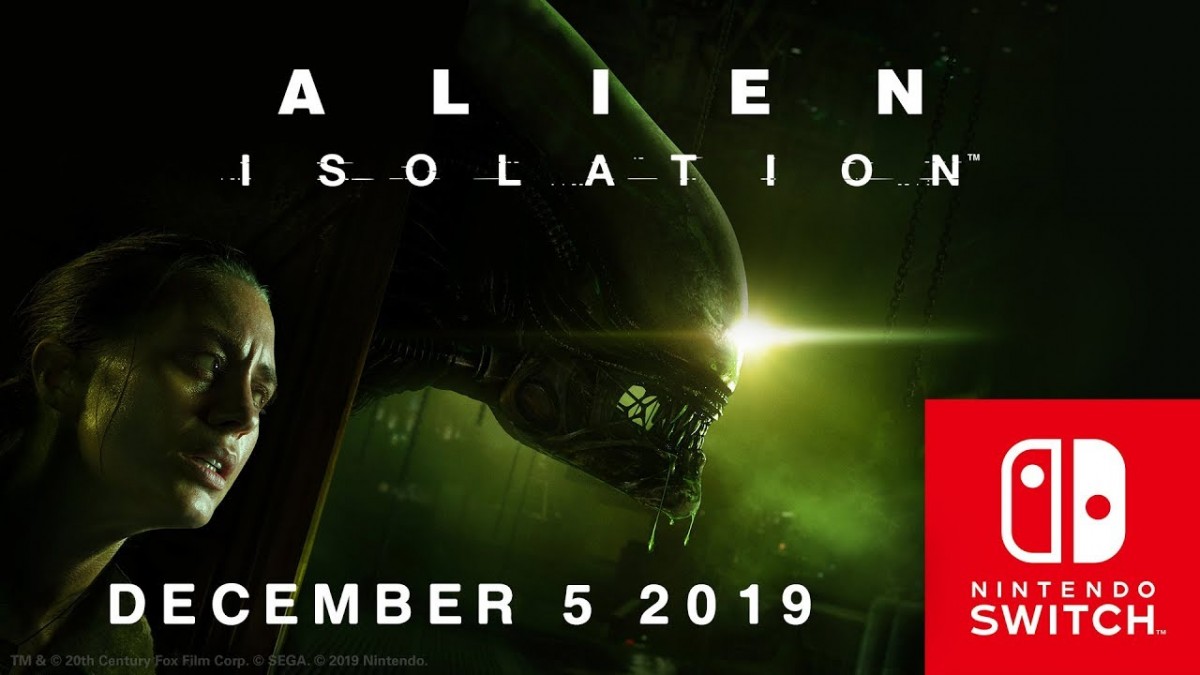 Feral Interactive announced that Alien: Isolation™, the AAA survival horror game, is out on Nintendo Switch. Originally developed by Creative Assembly and published by SEGA, Alien: Isolation won multiple awards and was critically acclaimed for its tense, atmospheric gameplay and fidelity to the production values of director Ridley Scott’s 1979 film, Alien.

Alien: Isolation on Nintendo Switch features support for gyroscopic aiming and HD rumble to immerse players in its terrifying world wherever they play. It also includes all DLC ever released for the game.