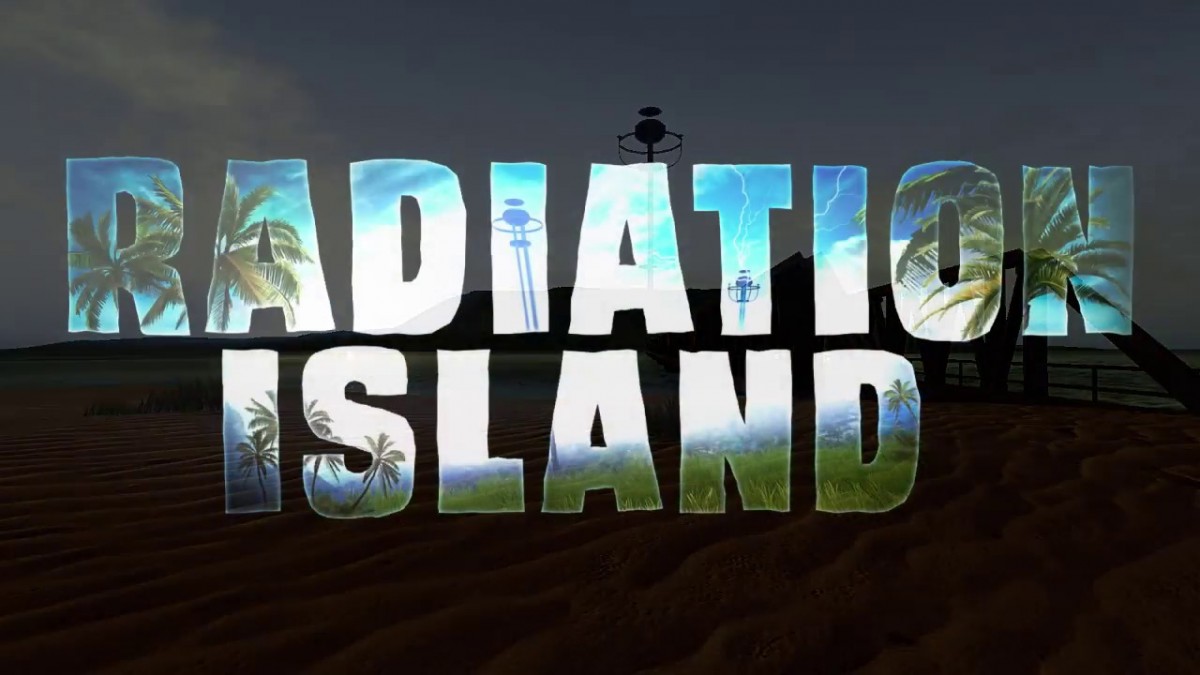 Atypical Games, the Apple Design Award-winning creators of the visually-stunning Sky Gamblers series and Battle Supremacy, announced that their hit action survival game Radiation Island is now available on Nintendo Switch. Radiation Island leaves players stranded in an alternate reality after an experiment goes horribly wrong and now they must fight for survival on a hostile island.

Atypical Games leverages their experience in building gorgeous open world games on mobile devices to create an immersive experience for Radiation Island on the Nintendo Switch. Featuring improved graphics, physically-based rendering, high resolution textures, and improved lighting with dynamic shadows, the Nintendo Switch offers the best way to experience Radiation Island. Players can even utilize the Switch’s touchscreen to manage their inventory and interact with the interface.

In Radiation Island players must scavenge for food, gather resources, and find firearms to survive a massive environment filled with radiation, anomalies, harsh weather, and radioactively-mutated zombies. Being properly equipped is critical to survival, so players must make sure they have the right tools to explore each area by crafting more than 100 unique items. The island is shrouded in mystery, and any hope of returning to the real world requires quick wits and crafty resourcefulness to unlock its hidden secrets.

Radiation Island previously launched on mobile devices in where it won an Editor’s Choice award from both Apple and Google. The game was later published on the Mac App Store, NVIDIA Shield TV, and Steam where it has been well-received by fans and critics.