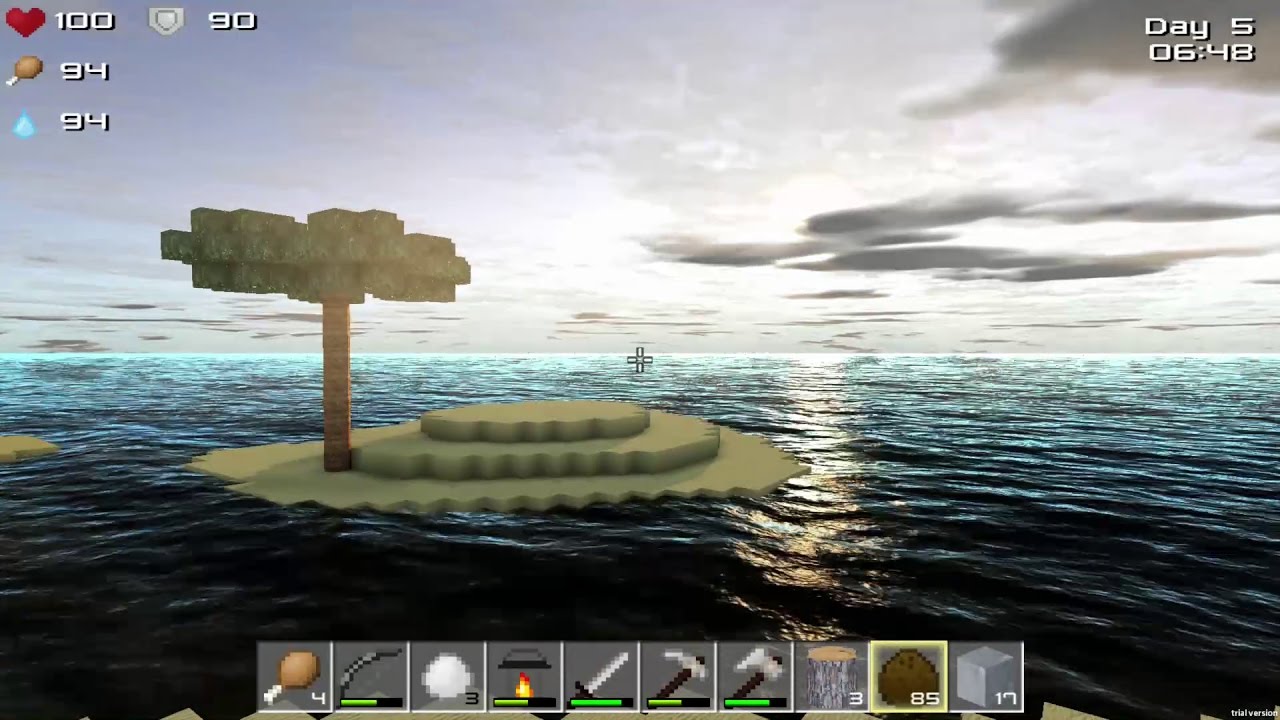 Cypronia, a video games developer and digital publisher, is proud to announce the first video trailer of the new version of its best-seller, Cube Life: Island Survival‘ for Nintendo Switch and PS4.

Cube Life: Island Survival was the first block building open-world survival game for the Nintendo Wii U eShop. Originally released in June 2015. It also hit the top of the charts and was #1 selling game in Europe.