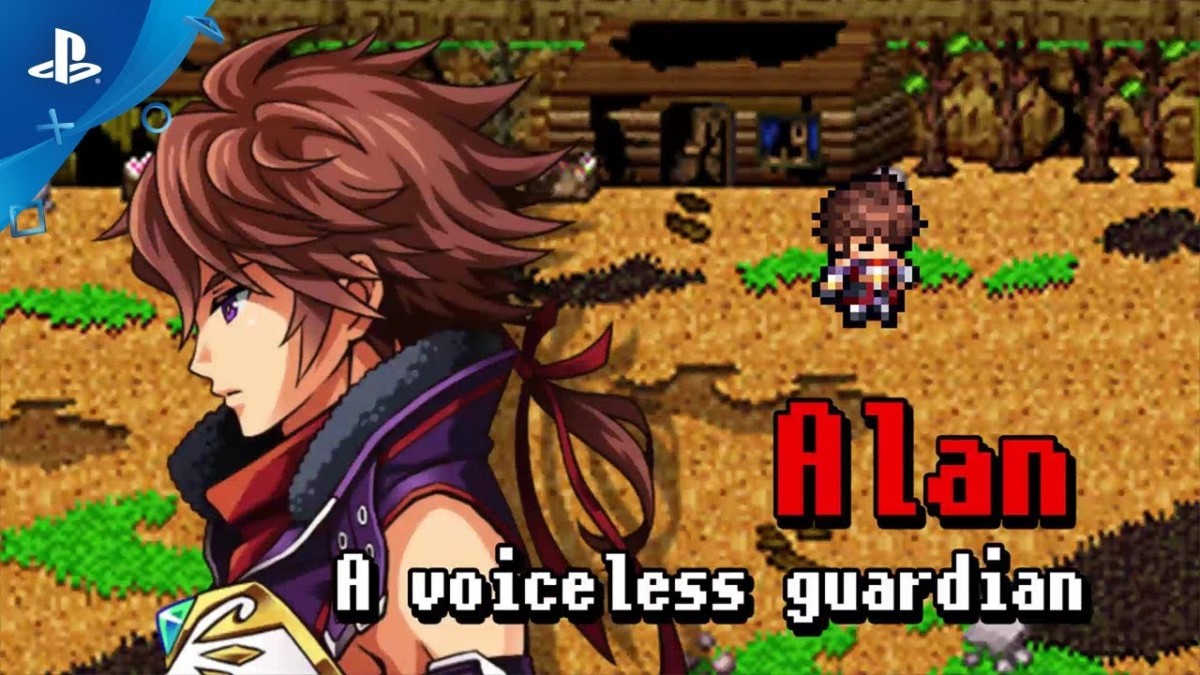 KEMCO announced the release of Alvastia Chronicles for PlayStation 4 and for the Nintendo Switch.

Story
After encountering the man who killed their parents ten years prior, Elmia, a priestess; and Alan, her brother and protector, set out to avenge their deaths as they fight to stem the tide of monsters flooding into the upper world, and restore peace to Alvastia.

However, in their quest to amass an army of diverse companions with the same goal, will they really be able to gain the strength necessary to bring their parents’ killer to justice, and save the world…?

Do you have what it takes to recruit them all?
Encounter more than 100 companions as Alan and Elmia travel the world!
Engage in heated battles with up to 13 party members!
Create a series of elite teams to take on the toughest of the tough!

Recruit companions and create bonds!
Unlock bonds connected to companions and utilize various effects like ATK Up, EXP Up, and more! Deal insane amounts of damage using “burst strikes” to level foes to the dust with team skills!

The works and more!

Weapon upgrades, a battle arena, and quests are only the beginning of what is in store! With so many options to choose from, players can play when they want, and how they want!