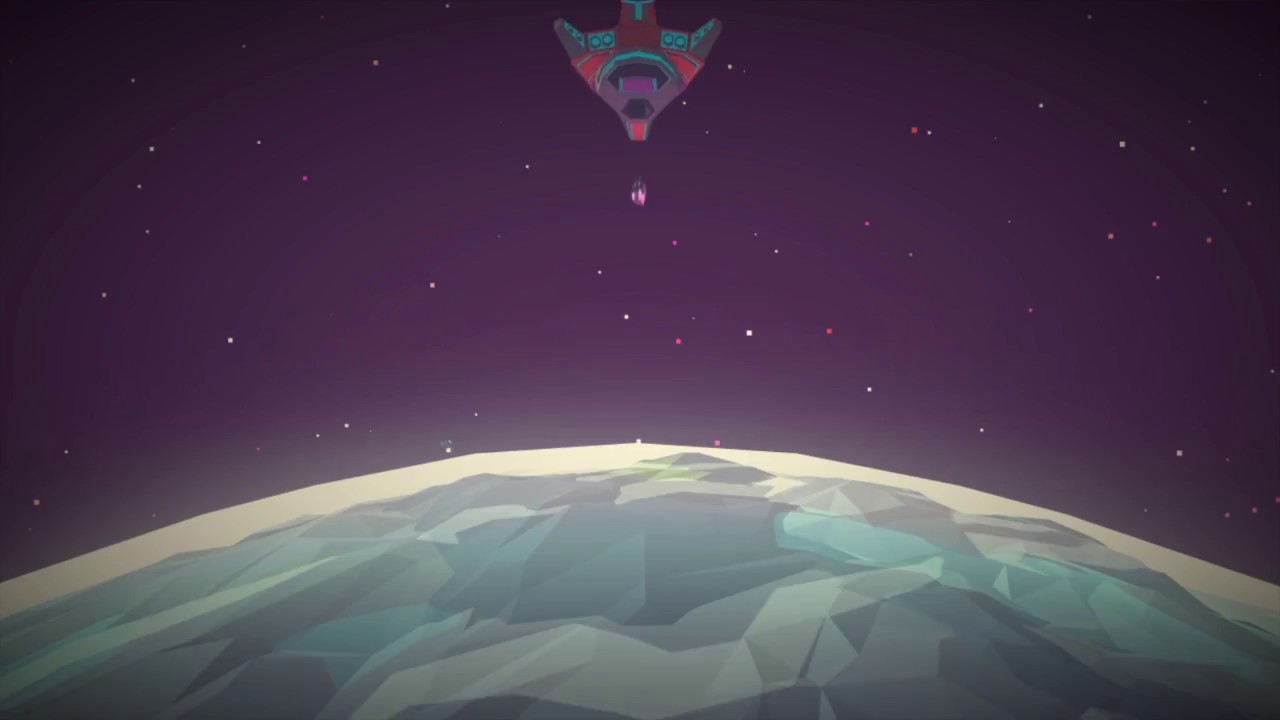 Dangerous creatures and hostile forces pose an ever-present threat throughout the cosmos. Engage in epic dogfights while exploring space in your ship and fight with an arsenal of weapons in first person combat to survive the perilous frontiers of uncharted planets.

Living amongst the stars as space station worker Myrah Kale. Uncover her forgotten past and its connection to Morphite, a legendarily rare resource. With the help of Kitkat, her robotic feline companion, Myrah sets out on a quest to find the substance and herself in the process.

The game is also on PlayStation 4, Xbox One, and Steam for PC, Mac, and Linux.