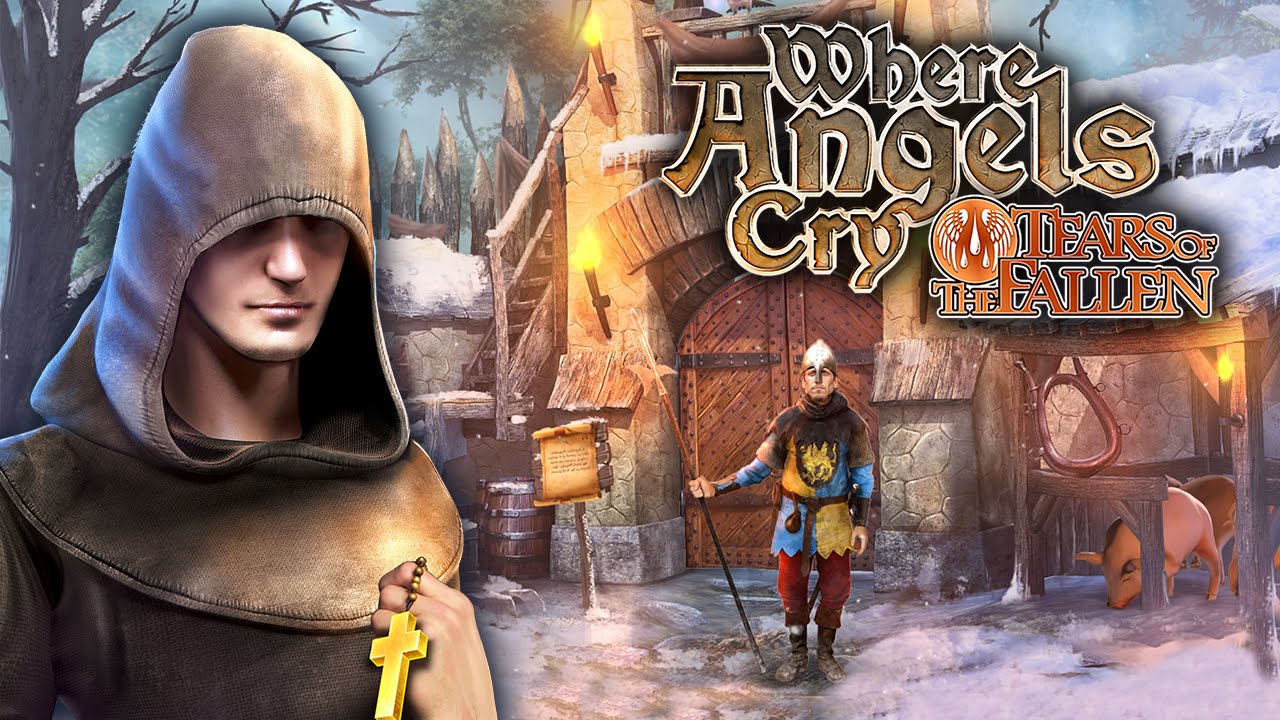 Stop an obsessed Inquisitor’s reign of terror in this riveting sequel to Where Angels Cry! Rumors have it that Inquisitor Augustine has lost his mind and become fixated on witch-hunting. People are terrified.

Step into the shoes of the Vatican’s secret agent and travel to Spain to the isolated village of Portonero to bring an end to this madness! Watch out, though – your trip is going to be long and dangerous. No one is safe from the Inquisitor’s bloodstained hands. Search the village and its mysterious surroundings, solve numerous challenging puzzles and find useful items. Are you the one who can bring peace and justice back to the good people of Portonero?

The game is developed by Cateia Games and published by G5 Games.