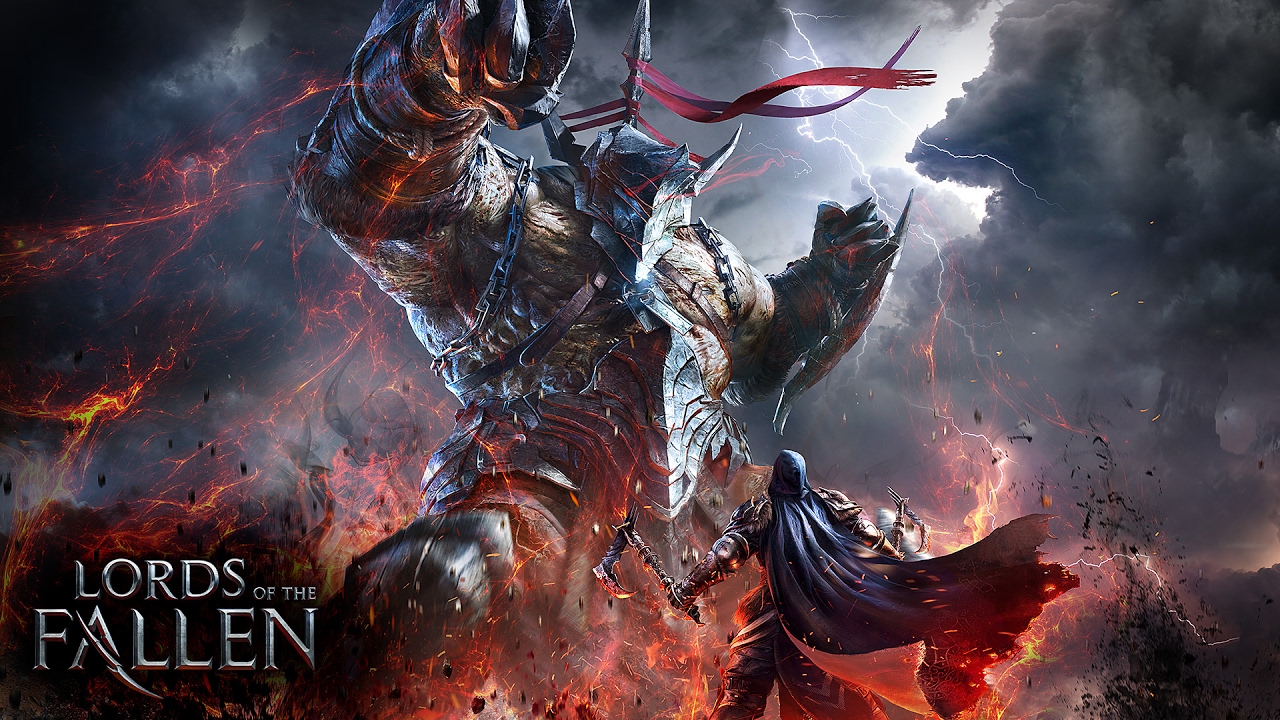 In a world plagued by fearsome monsters, only three heroes have the strength and cunning needed to look titan in the face and make them fall. CI Games is excited to announce Lords of the Fallen launches on iOS and Android on Feb. 9, 2017.

From the developers of the Sniper Ghost Warrior series and the critically acclaimed game, Lords of the Fallen on mobile comes with a whole new way to play. The game follows three heroes–a warrior, a cleric and a rogue–to Keystone, a forsaken monastery cursed by Demon Queen Akasha. Their goal: to kill the queen and reclaim the realm.

Lords of the Fallen combines swipe-based 1-on-1 combat with mechanics familiar to RPG fans. Each character has his or her own combat style, and can be customized and trained to improve different skills. Players can find materials picked up throughout their play time, which can be used for crafting weapons, armor and amulets.

Set in the universe as the game players may be familiar with on PC and consoles, Lords of the Fallen has big battles, bigger monsters and intuitive gameplay tailored exclusively to a touchscreen device.​