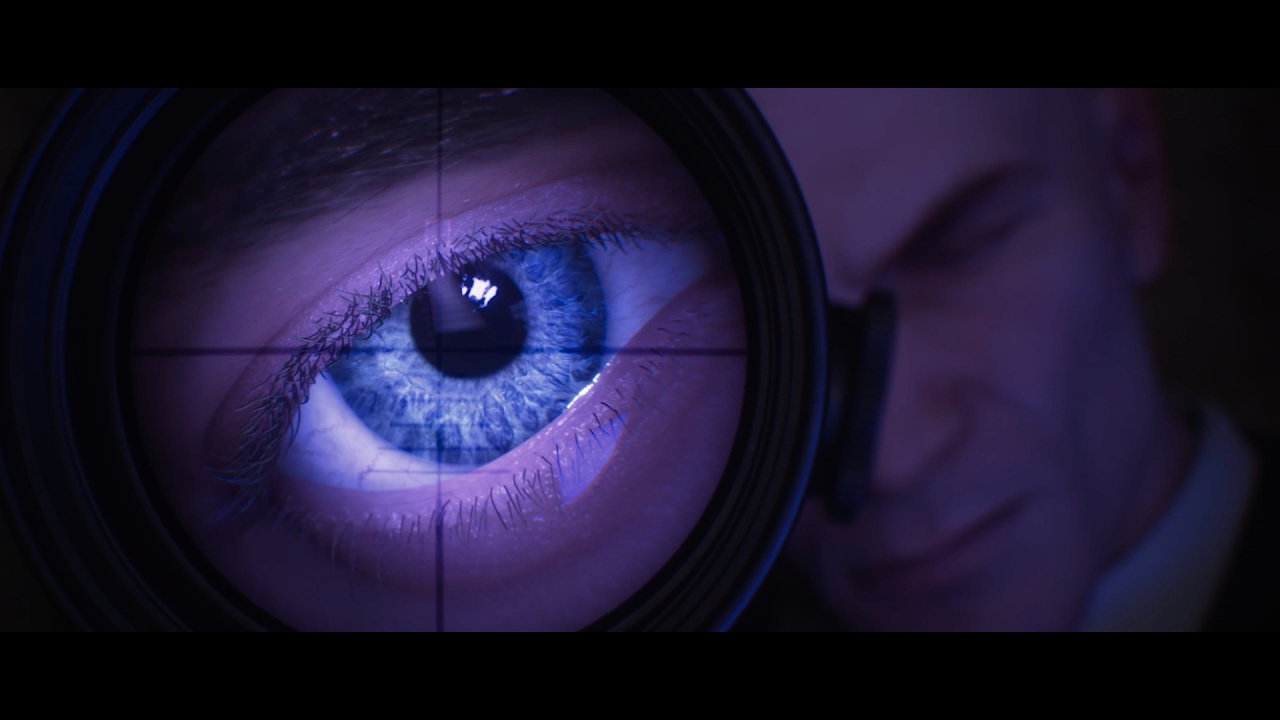 Feral Interactive announced today that HITMAN – The Complete First Season, Io-Interactive’s superb creative stealth action game, will be released for Linux on February 16th. Developed by Io-Interactive and published by Square Enix for Windows PC and consoles, HITMAN is the first ever game in this renowned 16 year-old series to come to Linux.

Become the Master Assassin in this intense spy-thriller story. As Agent 47 you perform contract hits on powerful, high-profile targets in exotic locations around the world. Gameplay focuses on taking out targets in huge and intricate sandbox levels with complete freedom of approach.

Originally released as the first truly AAA episodic game in six episodes, each set in a different country, HITMAN has players travel the globe, from Paris to Hokkaido. Each location is full of opportunities to turn everyday objects into lethal weapons. Levels are intricately designed to test players’ ability to improvise as they complete their deadly missions while remaining incognito.

“Hitman is a franchise that has defined the stealth genre, and this game is very much a return to the series’ roots,” said David Stephen, Managing Director of Feral Interactive. “It’s been a long wait to get a Hitman title onto Linux, but I can’t think of a better way than this to introduce the series to Linux gamers.”

HITMAN will be available from the Feral Store and Steam as HITMAN – The Complete First Season, which includes all six episodes and three bonus missions and is priced at £39.99/$59.99/€49.99. Players can also purchase the intro pack and individual episodes separately.