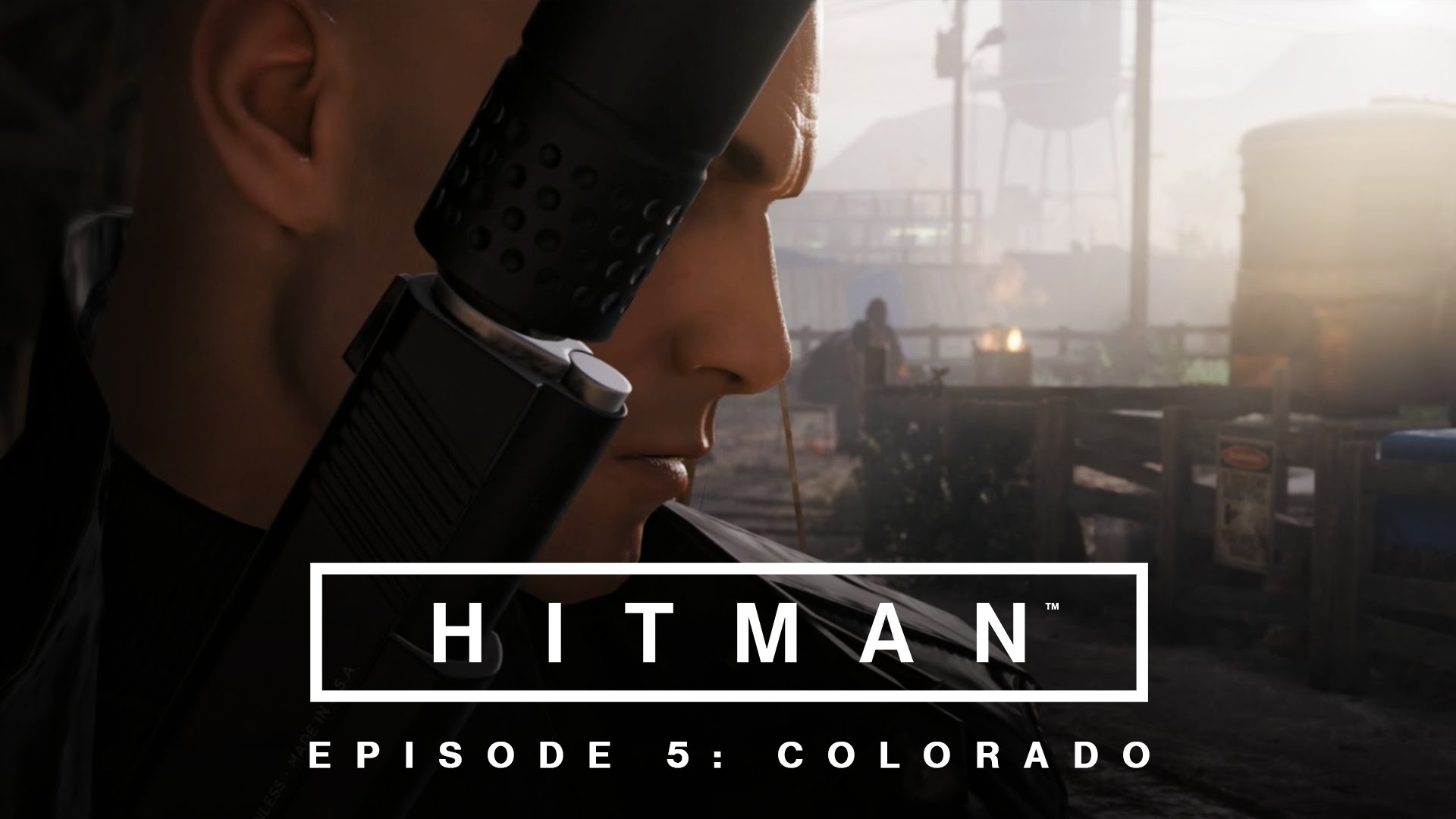 HITMAN™ Episode 5: Colorado is out today.

The penultimate episode in HITMAN Season One, the mission “Freedom Fighters” is not one to be taken lightly. Agent 47 must infiltrate a Colorado farm compound that has been converted into a private militia training camp.  Players are presented with an intense infiltration mission to locate and take out four targets.

“This is the point where the events of the previous episodes will really start to make sense. In Episode 5, the story steps into the foreground and provides a much clearer picture of what has been unfolding and where the story is heading”, said Michael Vogt, lead writer of HITMAN. “We hope players don’t reveal too many spoilers online, but at the same time I’m excited to hear the reactions to the revelations of this episode. It paves the way for an intriguing and rewarding season finale.”

With all-new opportunities and disguises, and with 70 different challenges unlocking brand new gear, weapons, and items, Episode 5: Colorado rewards players with major story revelations as the season builds towards a thrilling climax.

HITMAN began with a Prologue and Paris location in March, continued with Episode 2: Sapienza in April, Episode 3: Marrakesh in May, the Summer Bonus Episode in July, Episode 4: Bangkok in August and Episode 5: Colorado in September. The season finale in Japan will arrive later in 2016.