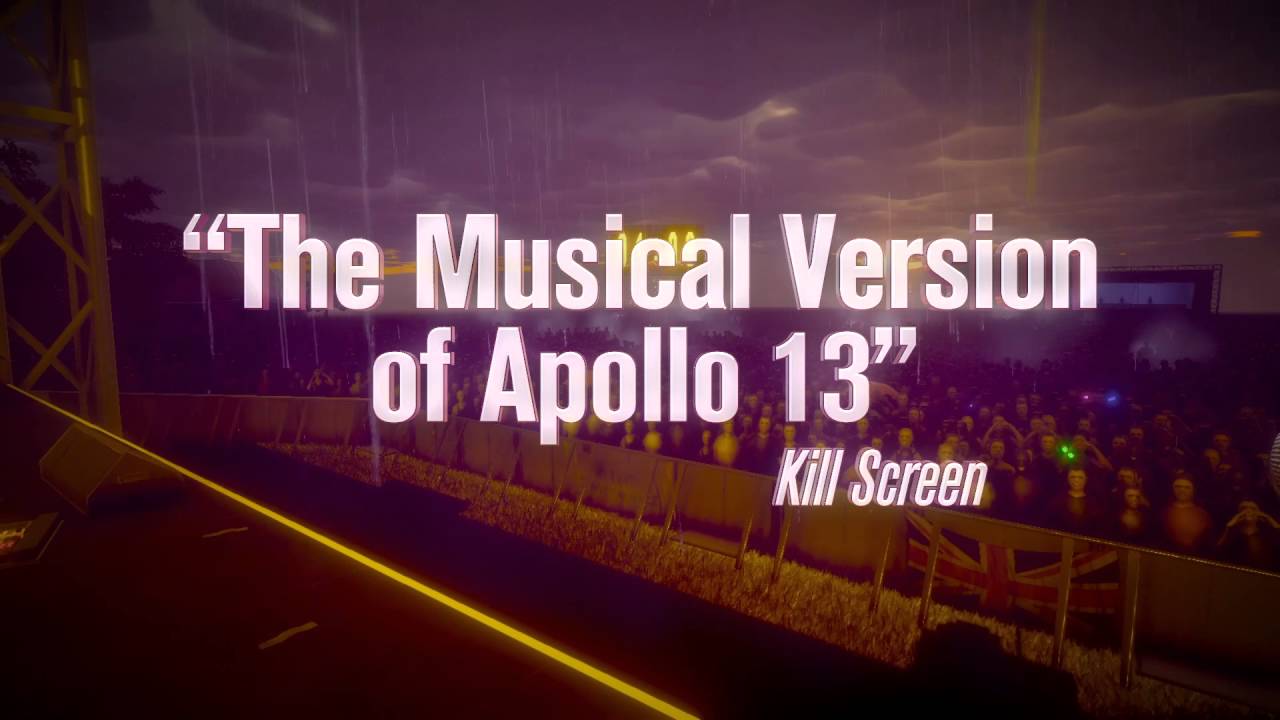 It’s the mother of all nightmares. You’re on stage, the band is playing, the music is fantastic… and then all the electricity blows, and the music dies. The only equipment working is the singular microphone in your hand.

Now it’s your job to keep the crowd entertained with just the power of your voice. Welcome to Stage Presence.
•Keep a crowd entertained for as long as possible, simply with the power of your voice
•An incredible VR experience that will give you virtual stage fright
•The crowd will love you… or they’ll hate you and boo you off stage
•Full story mode and unlock system with multiple venues to work your way through
•Invite friends into the crowd online, and let them throw bottles of piss at you
•Stream the game on Twitch, and let the Twitch chat take control of the crowd

Game Reviews
Originally posted by Rock Paper Shotgun:
“there’s nothing I could do with a microphone that could keep anyone happy, let alone a festival crowd baying for blood”Intrigued Eurogamer:

Originally posted by Eurogamer:
“One to watch.”And is the delight of YouTuber KSic Games:

Originally posted by KSic Games:
“So pretty much I put on the Oculus Rift and I become a superstar and I’m performing in front of a large audience. Now warning: I cannot sing… It’s so much fun.”

Announced live on the front page of Twitch from PAX East, Stage Presence is now the first ever VR game to be shown live on the Twitch stage, while hundreds of PAX goers became the first people to take to the stage on the show floor.

Stage Presence is being developed by Sea Green Games from Manchester, UK, and is tinyBuild’s first VR signing.