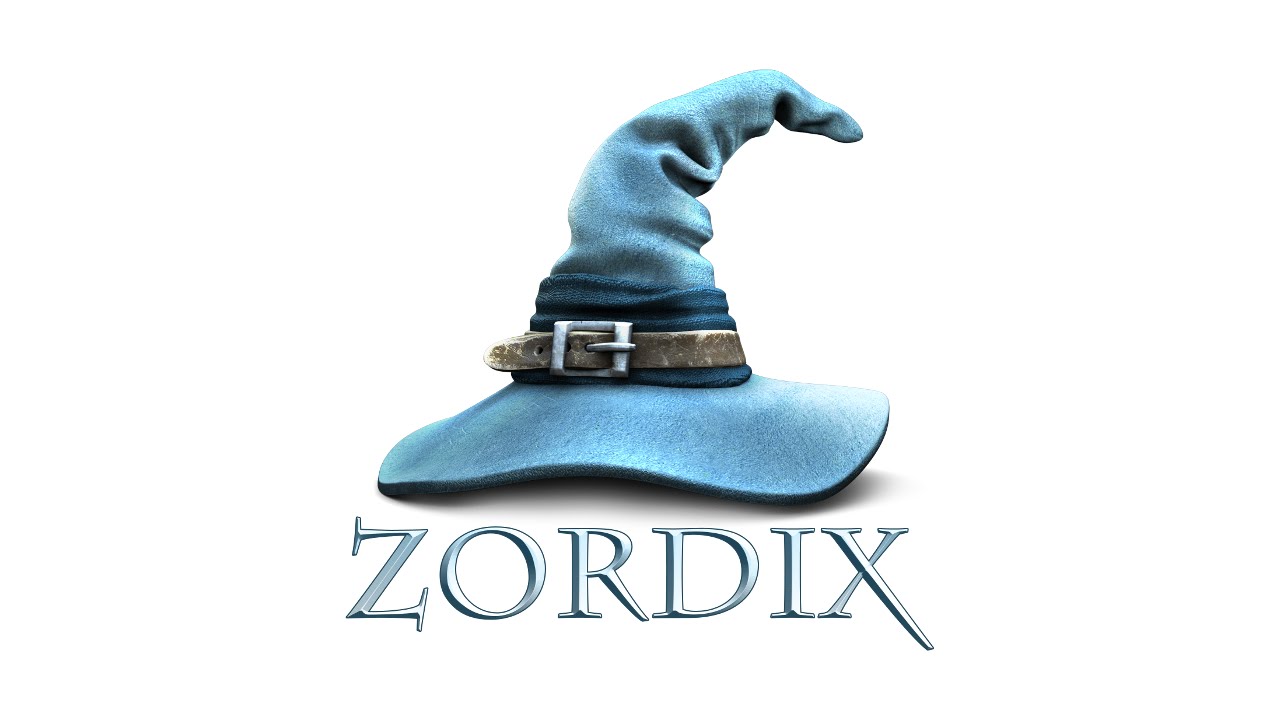 The 22:nd of November Aqua Moto Racing Utopia will shine brightly in the PS4 store and finally make the transition from Early Access to final game on Steam (PC). We invite the world to join us in a journey to the destination of Utopia, that eternal vacation spot where there is nothing but speed, waves and fun.

Aqua Moto Racing Utopia will also be released on WiiU and other platforms. Information on which platforms and when will be released later.

Aqua Moto Racing Utopia.
Experience the thrill of high-powered watercraft and break-neck stunts in a Utopian world. Race through heaving oceans along sandy beaches in the Tropics, Greece and Africa. Perform insane stunts and go around the buoys closely to charge your turbo and get the edge against your opponents. Earn cash by participating in races and spend it on better jet-skiis. Unlock new Championships and Achievements on your quest for Legendary Status. Compete against your friends in local and online multiplayer mode multiplayer mode.