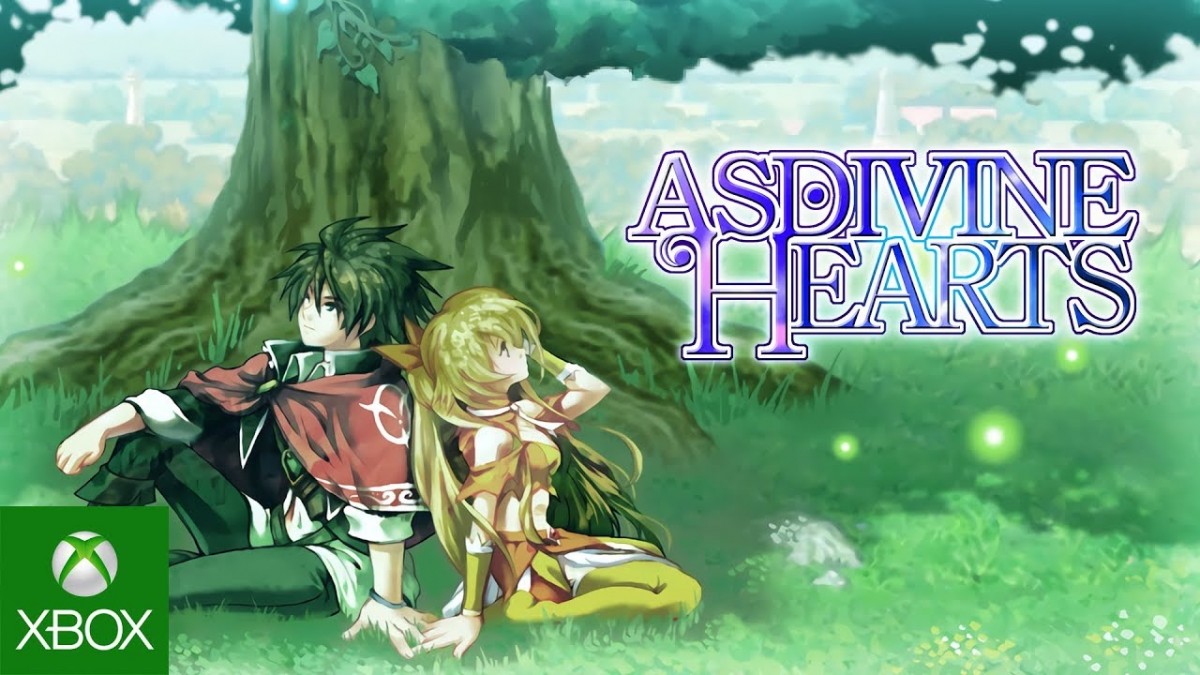 KEMCO announced the release of Asdivine Hearts I & II for the Xbox One family of devices including the Xbox One X, and Windows 10 PCs.

“Asdivine Hearts I & II” is a bundle containing two titles from the monster-hit RPG series, Asdivine Hearts and Asdivine Hearts II. Travel alongside four companions and a cat in a fantasy RPG featuring stunning animated turn-based battles, and after you beat the first story, save it once again from being frozen in ice, with the same companions from the prequel plus many new characters!