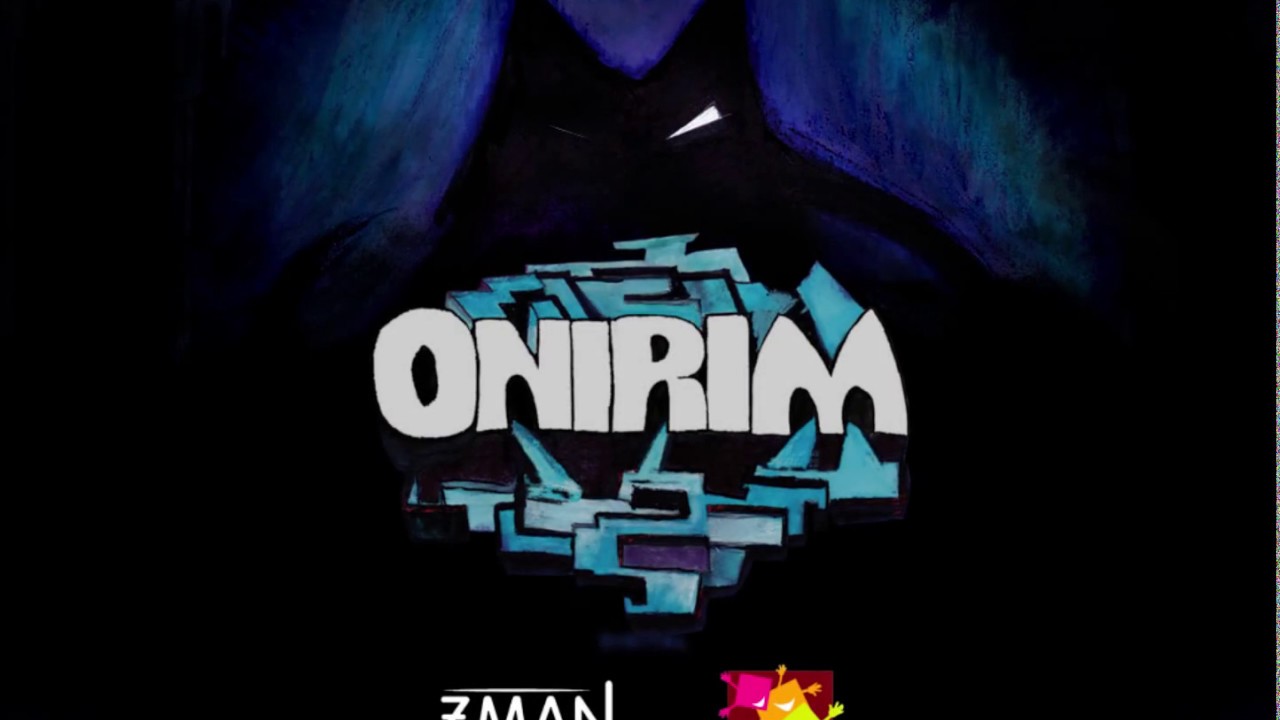 Asmodee Digital today announced the public release of Onirim for iOS and Android. This card game takes players on a journey through their dreams, where players will need to play cards carefully to beat the luck of the draw. The physical game was nominated by BoardGameGeek for their annual Golden Geek awards in 2014 as one of the best solo games, and now Onirim fans and new players alike can experience the game anywhere for $0.99.

“Onirim is the perfect game for mobile players—the unique art style and individual-focused gameplay make it ideal for 10- to 15-minute games,” said Asmodee Digital. “Fans of the card game will be proud of the care we’ve put into the digital version, and we hope new players will be surprised at how addictive the game can be!”

In Onirim, players are Dreamwalkers lost in a mysterious labyrinth. To escape, they’ll have to find and reveal all eight door cards hidden in the deck, either by drawing and playing sets of cards or by using a powerful key card when they have a door card in their hand. As a further complication, the deck is stacked with nightmare cards, which disrupt the best laid plans by forcing players to discard cards they’d rather keep.