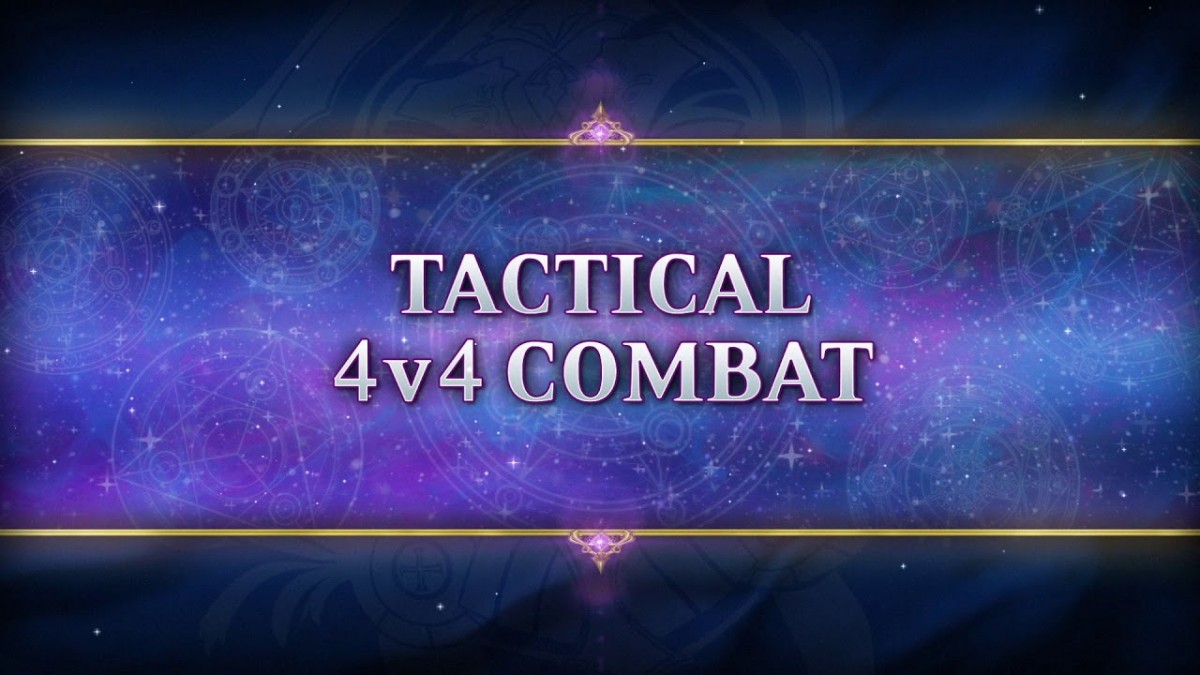 Nexon has released AxE: Alliance vs Empire, a revolutionary new massively multiplayer online role playing game (MMORPG) built from the ground up for the mobile platform, to the App Store for iPhone and iPad and on Google Play for Android devices. Players worldwide can now experience a fully-featured MMORPG experience on-the-go, including an expansive storyline and campaign, a massive evolving open world to explore, challenging cooperative dungeons and raids and a variety of competitive player-vs-player (PVP) modes.

AxE is set in a sprawling fantasy universe where two warring factions, the Darkhaan Empire, which fights for law and order and the Galanos Alliance, who battles for self governance, clash to control the fate of the world. As players begin their journey, they must align with one of the two factions. Once a side is chosen, players can select from one of the three unique unique character classes on each faction. Each character can be tailored to fit every play style preference by using an arsenal of weapons, armor and special abilities. The epic single player adventure of AxE finds players exploring a range of vibrant open-world locations, where they will meet unique characters and enemies and complete quests and objectives to earn powerful loot and equipment to further level up and customize their characters.

Battles in AxE offer a players a variety of real-time competitive modes, ranging from tactical four vs four player matches, to the large-scale 75 vs 75 faction warfare arriving to the game soon. Cooperative battles and raids give players a chance to team up to take on powerful enemies and dungeon bosses. In AxE, rivalries between players are taken to new heights with the Chase and Revenge feature, giving them the ability to track and pursue enemy players in the game in real-time. Players can also easily communicate and interact with feature robust social systems which include chat and team management, providing players with the tools to strategize before every team battle.